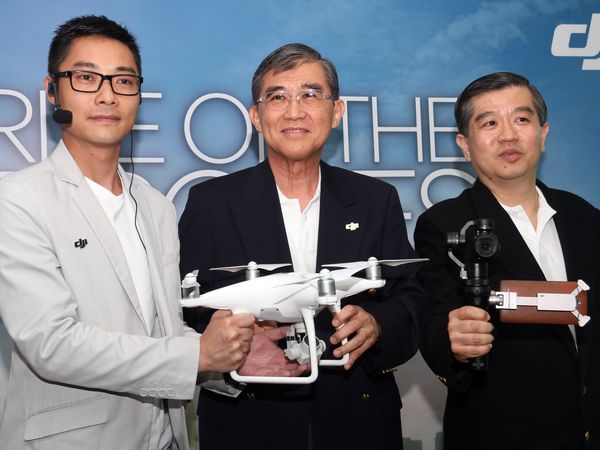 At an event held in KL today, ECS ICT Berhad, through its wholly owned subsidiary ECS Astar Sdn Bhd, will distribute DJI’s Phantom range of drones including the three variants of the Phantom 3, and the newly released Phantom 4. The company will also distribute the Osmo hand-held stabilizers across Malaysia through IT, lifestyle, consumer electronic chain stores, and e-commerce channels.

“This distribution agreement grants ECS a firm first-mover advantage into the ‘Internet of Things’ market, where superior technology and lifestyle integrate seamlessly. Drones are rapidly moving from a lifestyle hobby to a formidable commercial opportunity to improve work efficiency and monitoring capabilities, and even enhance the media in ways that were previously unimaginable,” said Soong Jan Hsung, Chief Executive Officer at ECS ICT Berhad. 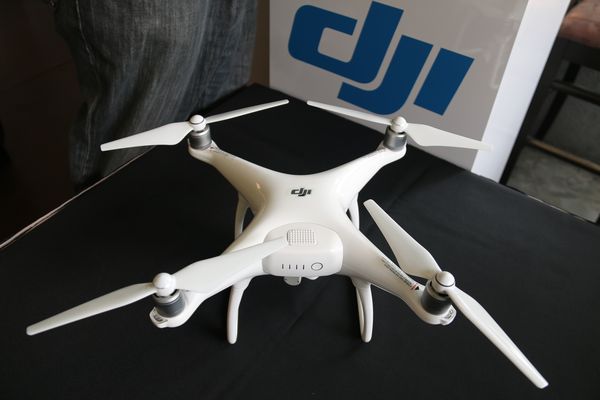 The star of the event was the DJI Phantom 4, the latest consumer drone from the renowned drone maker. It is also touted as the smartest drone ever made by DJI. It still has the same distinctive shape as all the drones in the Phantom series, but with a bevy of improvements. 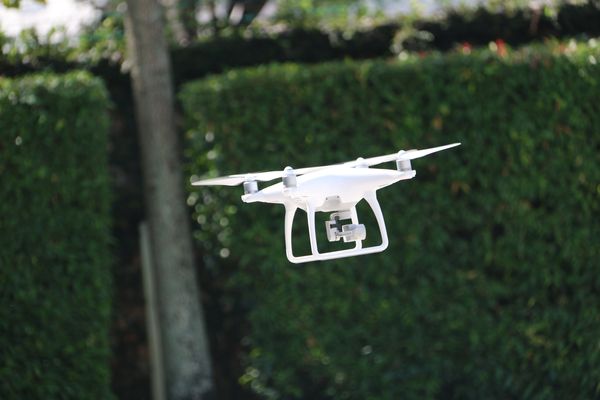 This includes a more aerodynamic shape and a top speed of 44mph. Other functional cosmetic changes includes the snap and twist propeller system that makes assembling and storing the Phantom 4 faster and easier compared to its predecessors. 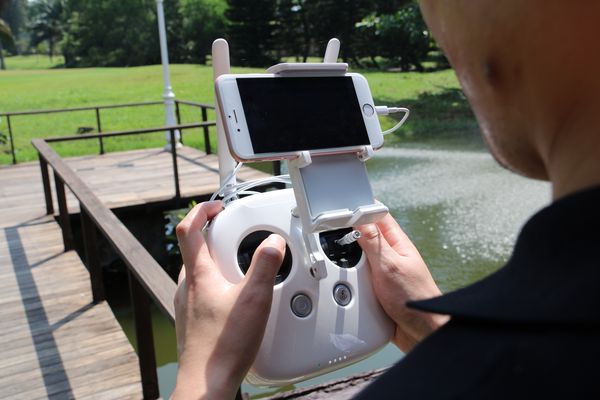 Inside, the Phantom 4 gets an improved algorithm and power system that gives it 28 minutes of flight time and a range of 5km. For those who are used to the Phantom control scheme, the Phantom 4 uses the exact same controller layout with the addition of a pause button. 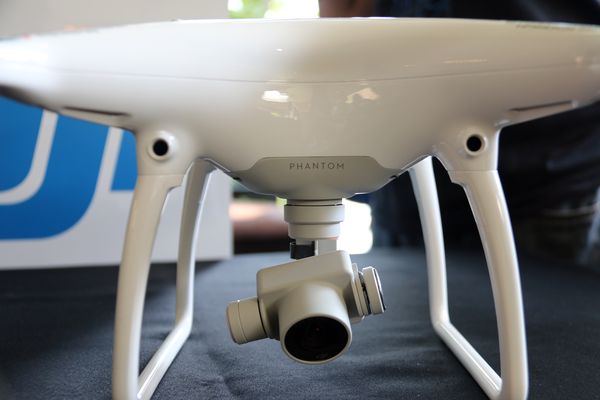 According to Kevin On, Associate Director of Communication at DJI, the Phantom 4 is designed with the easiest learning curve. Paired with intuitive intelligent controls, users can get amazing tracking and orbiting shots with a simple tap of the screen. 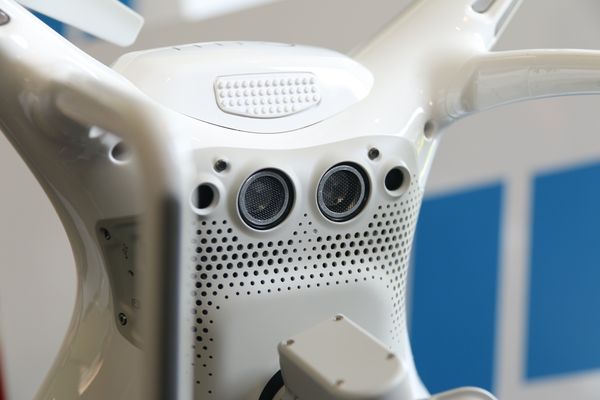 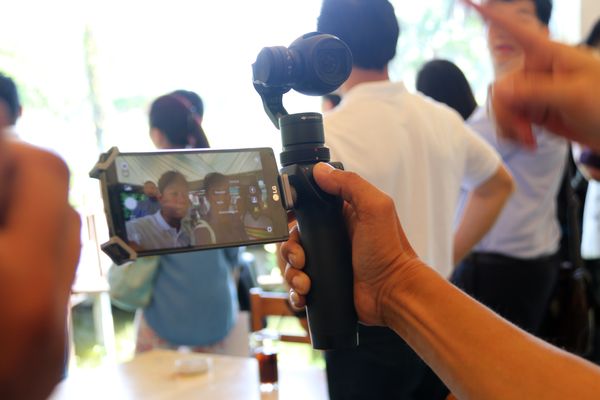 Also featured at the event was the Osmo stabilizer. This small hand-held device lets users take videos up to 4K in resolution without the shakes, shivers, and stutters. Thanks to how easy it is to use, the Osmo could be seen as the tool that could revolutionize on-site reporting.

Previous Story
Bots for Facebook Messenger imminent, will get smarter over time
Next Story
The Mevo is the first camera to support Facebook Live