EA has done a lot of wrong in recent times, most of which surrounds its predatory practices in Star Wars Battlefront II. It started with the inclusion of Pay-to-Win mechanics, followed by the discovery of a massive paywall locking iconic Star Wars characters, a Reddit response that poorly defends such practices (thus achieving the most downvoted Reddit comment in history), and finally the scaling down of the paywall (while quietly also scaling down in-game currency rewards, meaning practically nothing changed). And as EA’s share prices began taking a dip in response to all the media attention, EA finally made a sort-of right decision – temporarily freezing microtransactions. 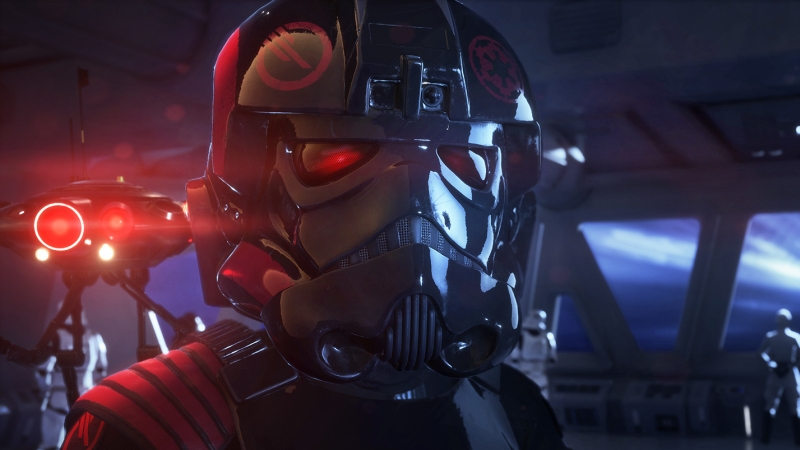 We hear you loud and clear, so we’re turning off all in-game purchases. We will now spend more time listening, adjusting, balancing and tuning. This means that the option to purchase crystals in the game is now offline, and all progression will be earned through gameplay. The ability to purchase crystals in-game will become available at a later date, only after we’ve made changes to the game. We’ll share more details as we work through this.

Which makes you wonder what have they been doing all this while if they’re only now listening, as player sentiments haven’t changed since the start of the outrage. EA has made changes to the game in response to said sentiments but as early access players have discovered, EA has done nothing to address the problem, only shift it around. This is the first step that actually addresses the issue at hand.

But of course, as is pretty clear, the ability to pay more money for the game will return at a later date. It just remains to be seen whether the re-implemenetation will be the return of Pay-to-Win, or only the gambling aspect.