As a video games company, Electronic Arts (EA) has a reputation, and not exactly a good one. But with everything that the internet has said about it, it has done one thing right: requiring YouTubers and streamers to put labels on sponsored videos. 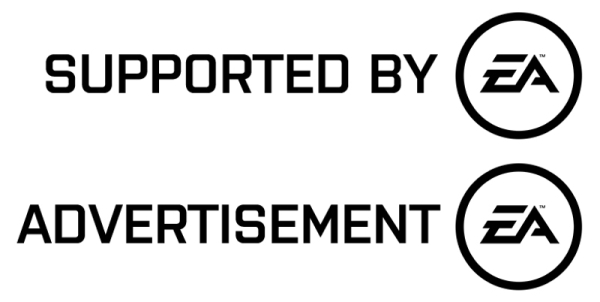 Endorsed content can be misleading at times, especially with advertisements that are made to sound like satisfied testimonials. Naturally, it sounds more convincing this way, but people would also like to know if it was an actual testimonial of a satisfied customer, or content that was sponsored by a brand.

EA has just required that all videos that it paid for be clearly labeled as such, which is a pleasant surprise, considering what the company is known for.

According to Kotaku, a post on EA Germany’s blog was an announcement that the company was contractually requiring content creators to disclose with EA-provided hashtags and watermarks. EA North America later confirmed that it’s a company-wide thing, albeit with varying rules depending on region.

All this might have something to do with Warner Bros getting busted for only giving out early review copies of Middle Earth: Shadow of Mordor to content creators who agreed to only promote positive sentiment of the game. These are generally required by law to be stated that they are of such nature, but often they only appear in way that make them pretty much invisible, like as a footnote or fine print at the end of a video.

But in any case, to see that EA has decided that it will be announcing to the world which material it paid for is refreshing, even if the motivation is still open for debate, whether it’s out of fear of legal consequences or actual integrity.