As you may have read from our Ubisoft E3 (Electronic Entertainment Expo) coverage, game publishers all come out in full force with trailers, announcements and unveiling of new IPs at E3. As you would expect, Sony is one of the big name publishers, and here's what they had to tell. 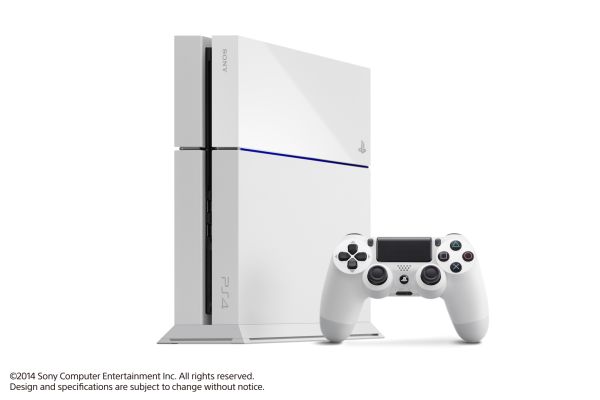 Perhaps one of the most interesting announcements made by the Japanese giant was the availability of the PS4 in a new color. Available only in Jet Black since its launch, the PS4 will now come in Glacier White starting this fall, and will first see distribution in North America, Latin America and Europe as part of a bundle pack featuring Destiny, the highly anticipated and upcoming title developed by Bungie.

Sony had also announced that they will soon be bringing the YouTube service to PS4 by this year. Poised to replace the use of Twitch, this implementation of the popular video sharing site will allow PS4 gamers to quickly upload video captures directly to their YouTube channel with a simple press of the Share button on their DualShock 4 controller. 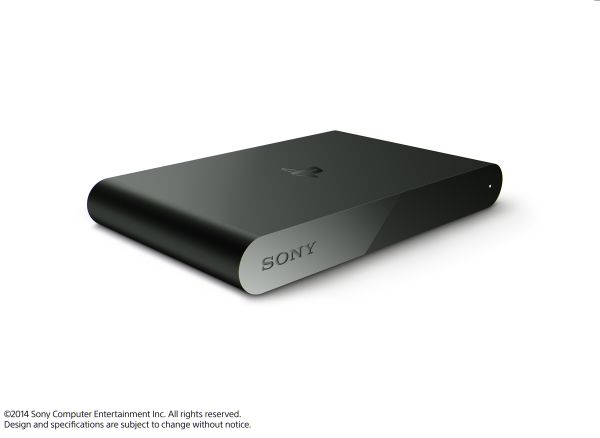 During their presentation, Sony also took the time to introduce the PlayStation TV (PS TV), the company's affordable entertainment system that will enable users to easily enjoy various game content. Previously released as the PS Vita TV in our part of the globe, the PS TV also allows users to utilize the PS4's Remote Play feature, which allows them to play games from their PS4 remotely on any TV that the PS TV hub is connected to.

The PS TV will be available in Black, and will first see distribution in North America, Europe and the PAL region this fall season. It will retail at an RRP of US$99 (approx. RM317). 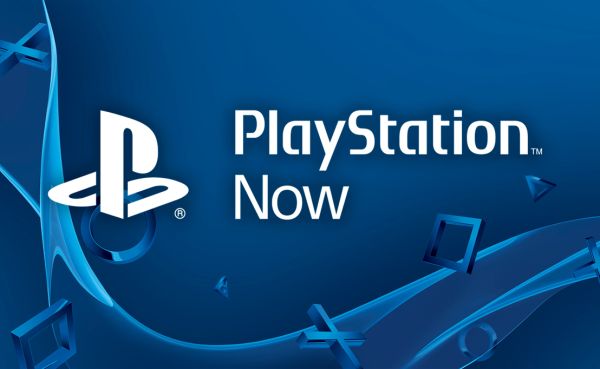 Sony's vision of PS Now was to allow PlayStation users to access their games remotely via their PS4, PS3, PS Vita or PS TV. At current, the technology will first be available for PS4 users in the U.S. and parts of Canada on July 31, 2014. The service will then expand to PS3 systems from September onwards, followed by the PS Vita and PS TV by the end of this year.

Of course, it just wouldn't be a Sony PlayStation conference without the announcement and new gameplay footage for the PS4.

But the title that garnered the most fanfare out of all these titles was Naughty Dog's Uncharted 4: A Thief's End. To be honest, the reaction didn't surprise us, considering that the critically acclaimed franchise hasn't seen a new title since their last game, Uncharted 3, was published back in 2011. The game's story sees the return of its protagonist, Nathan Drake. From the footage shown during its announcement, Nathan is older and had retired from the world of treasure hunting, only to be pulled back in, by force or by necessity.

“With the success of PS4 – the number one next generation platform globally – and the announcement we made tonight around exciting new content, platforms and services, PlayStation is delivering unique and powerful entertainment experiences that speak to the hearts and minds of gamers,” said Shawn Layden, President and CEO of Sony Computer Entertainment America. “Our unwavering commitment ot gamers will ensure that PlayStation will always be where the greatest play happens.”