It looks like e-sports will finally be a real thing in Malaysia, with the launch of e-Sports Malaysia (eSM). eSM is the governing body for e-sports in Malaysia, which was registered under the Sports Commission of Malaysia.

eSM aims to promote develop and regulate the local e-sports industry to allow anyone and everyone to be a part of this world phenomenon, and to get professional gamers proper recognition as athletes.

“By focusing on the five Key Strategic Areas, namely the welfare of gamers, standardization, education, games development and international recognition, we are confident that e-sports will move into the right direction and will turn Malaysia into the world capital of e-sports in the future. With the support of the gamers in Malaysia, the government and the private sector, we believe it’s just a matter of time before our Jalur Gemilang will be seen all over the world,” said the President of e-Sports Malaysia, Dato’ Latt Shariman Abdullah. 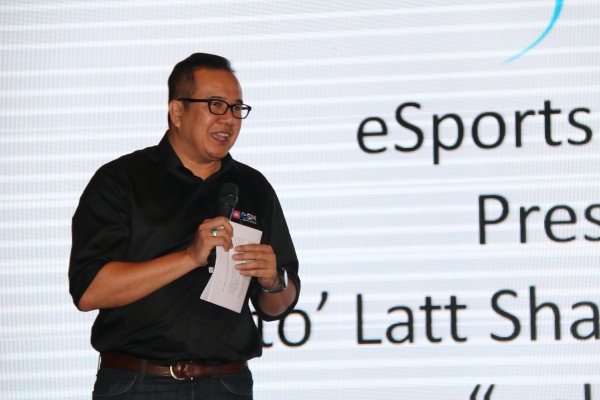 One of the objectives of eSM, via its Key Strategic Areas, is education, as mentioned above. What’s interesting about this is that eSM aims not only to provide an e-Sports Academy to educate and produce world-class talents in the realm of gaming – from competitive players to casters and team managers – but also to educate parents on how e-sports is now a viable career path for their children’s future.

Also announced during the launch was the Malaysian National League for e-sports, which will kick off on May 1, 2015, as well as the ‘Jelajah’ initiative, which is set to expose residents of rural areas to the e-sports phenomenon.

Previous Story
Intel: Inside the idea of the Internet of Things
Next Story
Master the Samsung NX1 with Yaman Ibrahim