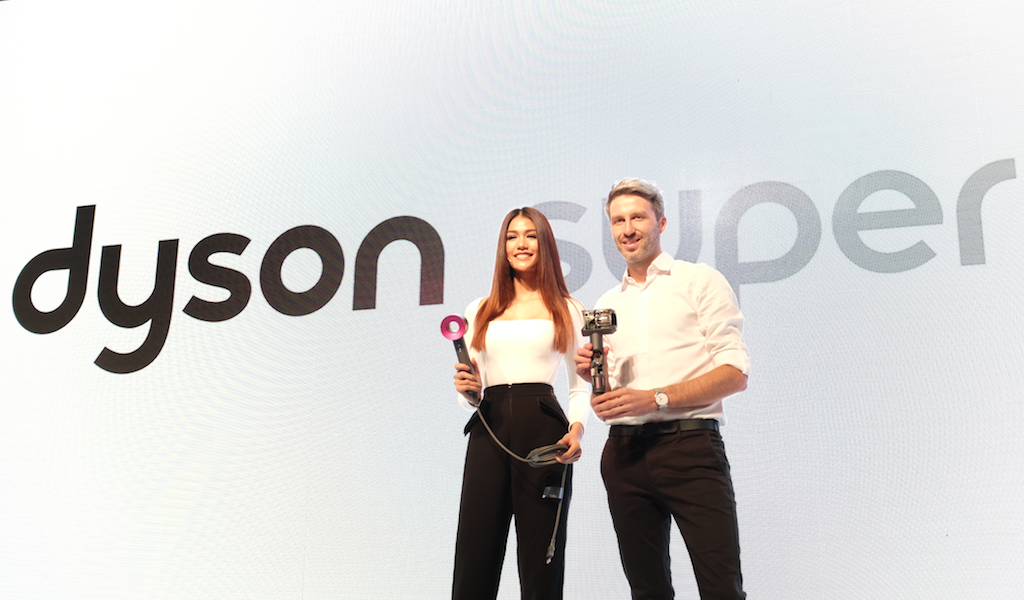 Following our earlier report, Dyson today officially launched the Supersonic hair dryer in Bangkok, Thailand. Priced at RM1,799, the Supersonic is the British technology company's first foray into hair care, which saw an investment of £50 million, along with the involvement of 103 engineers, the establishment of a state-of-the-art Hair Laboratory, and the creation of 600 prototypes over four years of development. 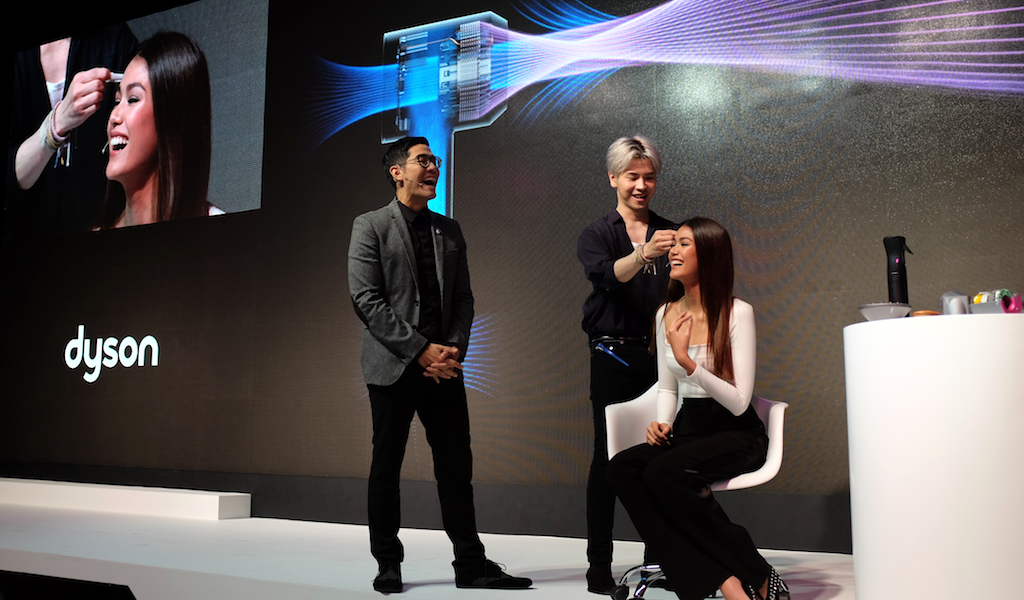 The launch kicked off with a product overview by Graeme McPherson, Head of Haircare Product Development, Dyson Singapore and Malaysia, followed by appearances by Krit Jirakietwattana (known affectionately as Kong), renowned hair stylist and founder of Hive Salon, and Nat Aniporn, Miss Universe Thailand 2015. Kong praised the Supersonic for its Air Multiplier technology, which amplifies the airflow drawn from the Dyson digital motor V9 by three times to create a fast and focused jet of air for precise drying and styling. He also demonstrated the ease in which one can switch between the nozzle, concentrator and diffuser, thanks to their magnetic nature. The three attachments, which come included with the Supersonic, are cool to the touch even during operation, thanks to Heat Shield technology. 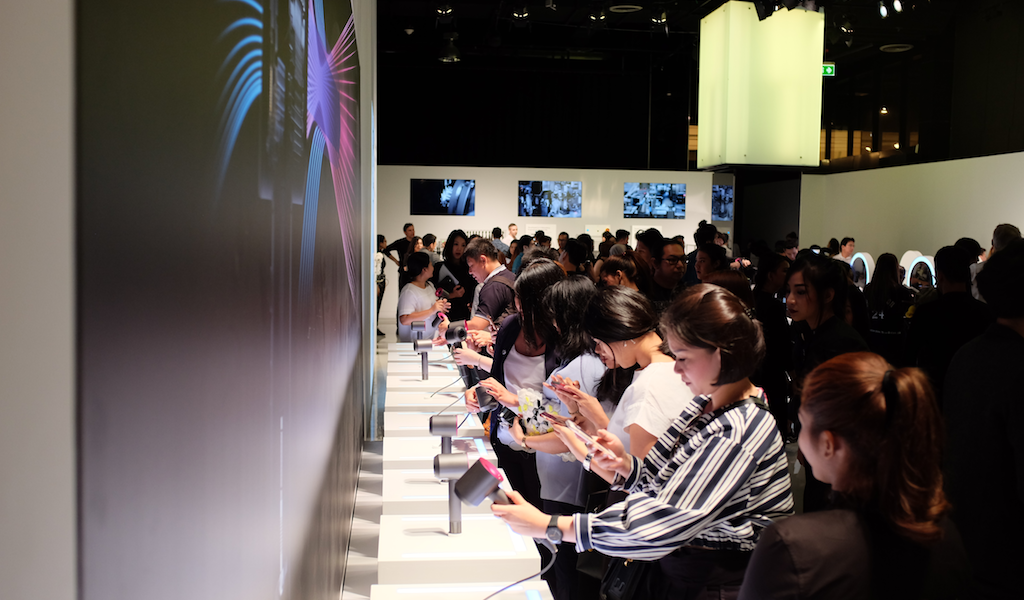 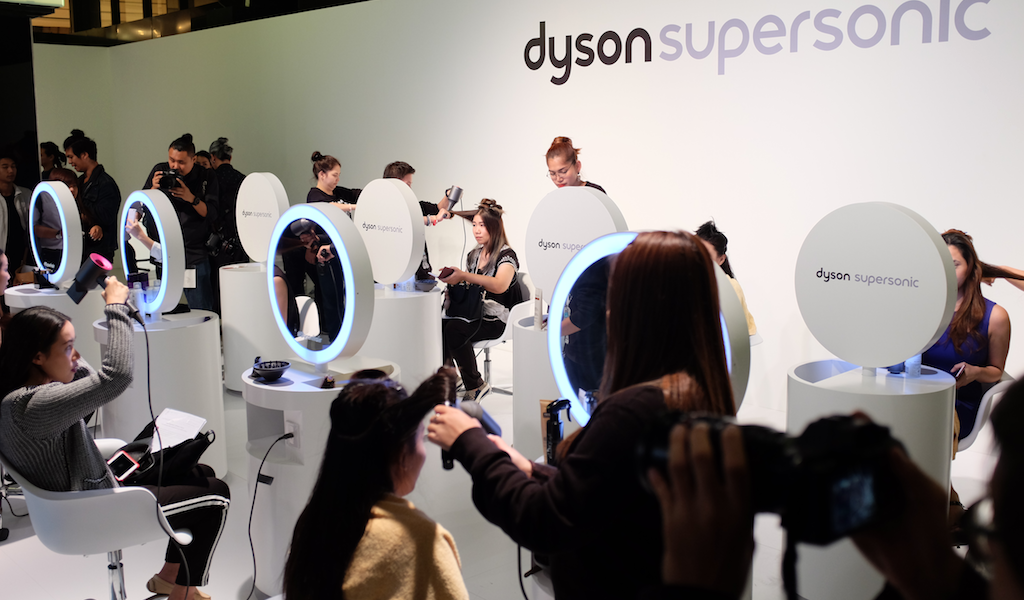 The Dyson Supersonic is available from Robinsons (The Gardens Mall), ESH (Bangsar Shopping Center), TBM (Bangsar Village I), and Sephora outlets in Malaysia.

Our review of the Dyson Supersonic can be found in the January 2017 edition of HWM Malaysia.

Previous Story
Rumor: Apple will have a MacBook Pro variant with up to 32GB RAM this year
Next Story
The Raspberry Pi Foundation releases Compute Module 3