The DJI Osmo+ is here, has 3.5x optical zoom

The DJI Osmo+ is here, has 3.5x optical zoom

These days, action cameras and gimbals are gaining popularity especially among more active users. DJI recently announced their Osmo+, a gimbal and camera system that sports several improvements over its predecessor. 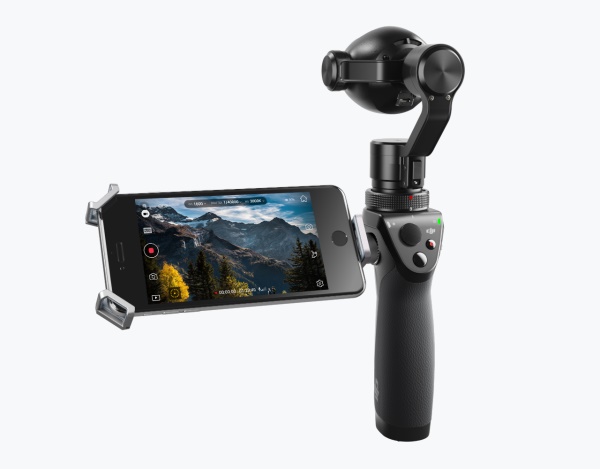 Equipped with a Zenmuse X3 camera, the Osmo+ has 3.5X zoom lens with a focal length range of 22mm to 77mm. The camera is also capable of capturing 4K or 1080p videos at 30fps and 100fps respectively. In addition, it can also capture 12MP stills. Another feature included with the Osmo+ is the new ‘Motion Timelapse' mode, which allows users to automatically pan the camera between two points slowly.

Despite its new features, the Osmo+ still uses the original Osmo gimbal that can be connected with the DJI Go app on your mobile device. Users can also mount the Osmo+ on a number different mounts including bicycles, tripods or even selfie sticks.