DJI could release a drone that's smaller than the Mavic Pro on May 24, 2017

DJI could release a drone that's smaller than the Mavic Pro on May 24, 2017 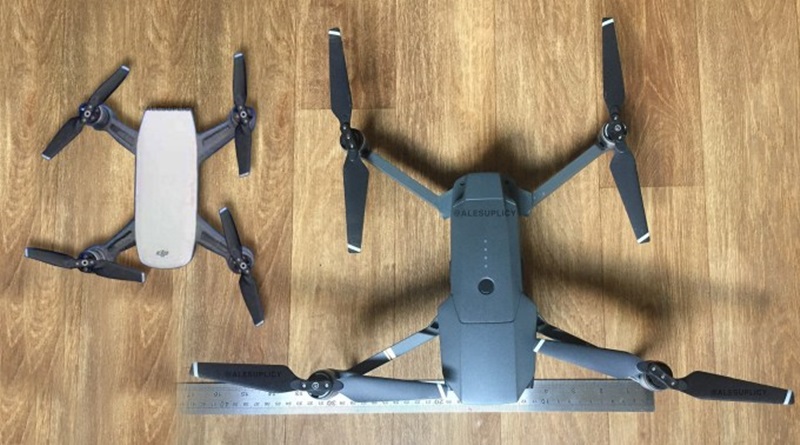 Drone enthusiasts - mark your calendar! DJI is likely to be releasing a new drone next month.

According to TechCrunch, DJI has sent out media invites for an event on May 24, 2017 in New York City. It is rumored that the company will unveil the Spark, which is said to be smaller and cheaper than the Mavic Pro.

Leaked photos appear to show the purported Spark drone with fixed prop arms and a two axle gimbal. Despite the lower price point, the Spark will come with collision detection and brushless motors similar to the Mavic Pro. The Spark is also likely to have no controller, which requires the user to fall back on a smartphone or tablet to control the drone. 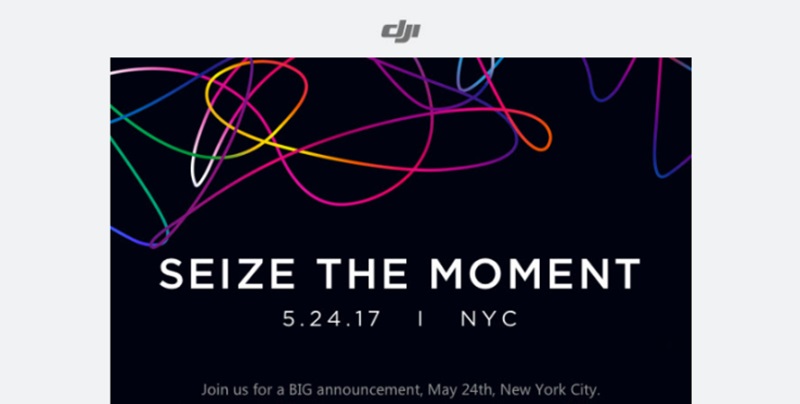