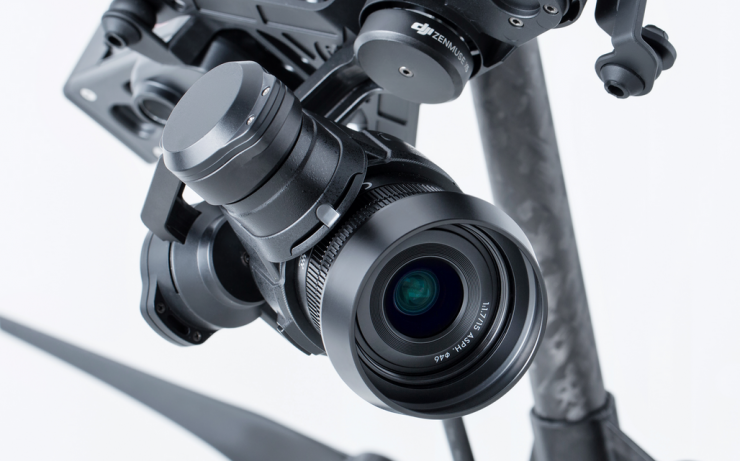 DJI has always been a leading brand for drones and recently, the company has unveiled two new aerial cameras for its flagship Inspire 1 drone. Called the Zenmuse X5 and X5R, these cameras are equipped with Micro Four Thirds sensors and are the first of their kind. 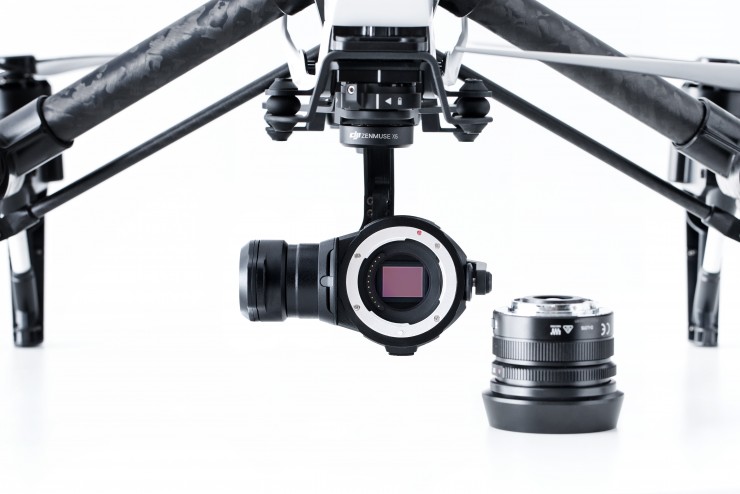 Both the X5 and X5R cameras feature a 16MP Micro Four Thirds sensor, which is the same sensor used by Olympus and Panasonic. Therefore, it comes as no surprise that the lenses are swappable. Both cameras have the ability to shoot 4K videos at either 24FPS or 30FPS, and capture high-quality photos with 13 stops of dynamic range. Each camera comes attached to DJI’s Zenmuse gimbal and all the camera setting can be controlled from the ground via DJI GO app. As the more expensive variant, the X5R is also able to capture lossless 4K cinemaDNG on either an onboard microSD or 512GB SSD. 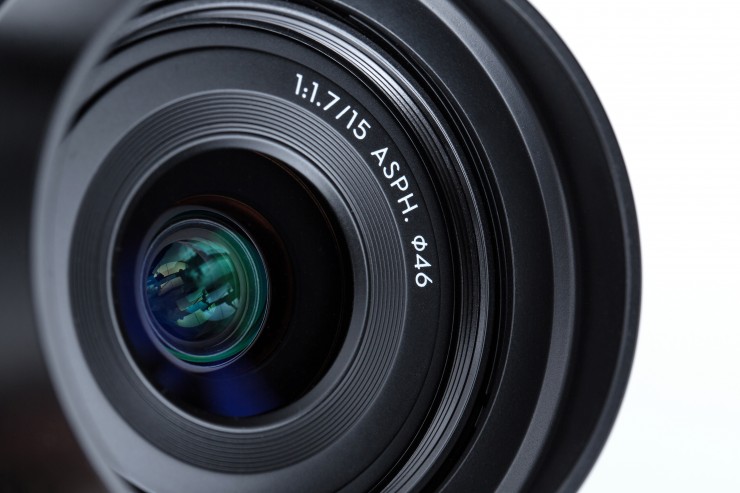 In lossless 4K cinemaDNG mode, the X5R records at a whopping average rate of 1.7Gbps; the standard X5 records at a maximum rate of 60Mbps. Furthermore, both cameras can shoot video in D-LOG mode, which will give editor a broader array of color correction option during post production. 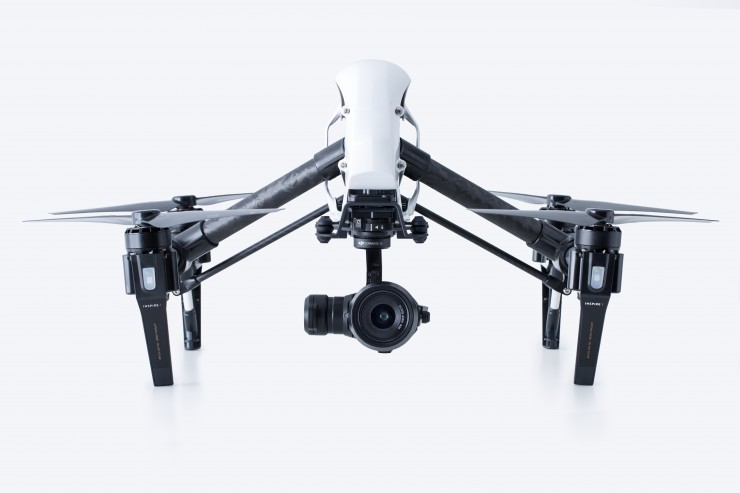