According to reports, Dishonored 2 is facing poor optimization for gamers on the PC, regardless of the specifications of their systems. 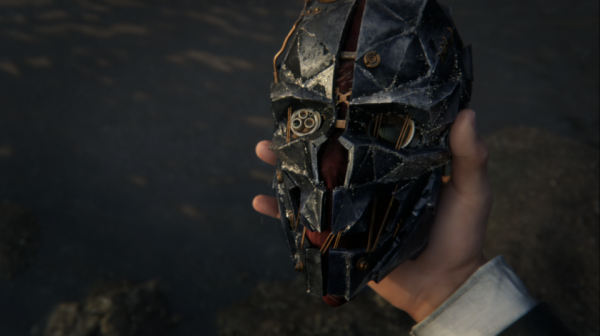 WCCFTech has verified that Dishonored 2 has performance issues that prevent them from running the game properly at 4k resolution, even with reduced settings. Besides that, the game also faced issues when running at 1440p resolution, even when anti-aliasing had been greatly reduced.

It is evident that something in the coding of the game has gone wrong as Dishonored 2 is by no means a graphically intensive game like Crysis was back in the day. The issues facing Dishonored 2 are more akin to the incident of Batman: Arkham Knight, which was also poorly optimized for computers.

Bethesda has since written an FAQ to help players troubleshoot their experience with the upcoming game. Among the steps that were suggested include having the latest version of Windows installed, updating to the latest DirectX drivers, avoid using Alt-Tab, lowering the resolution of the game, and deactivating anti-aliasing.