It's pretty common to experience poor cellular connection when indoors, or worse, underground. Digi's newly activated 900MHz spectrum now allows the telco to not only reach its customers who are situation further away from its stations, but also to those who are indoors or even underground. 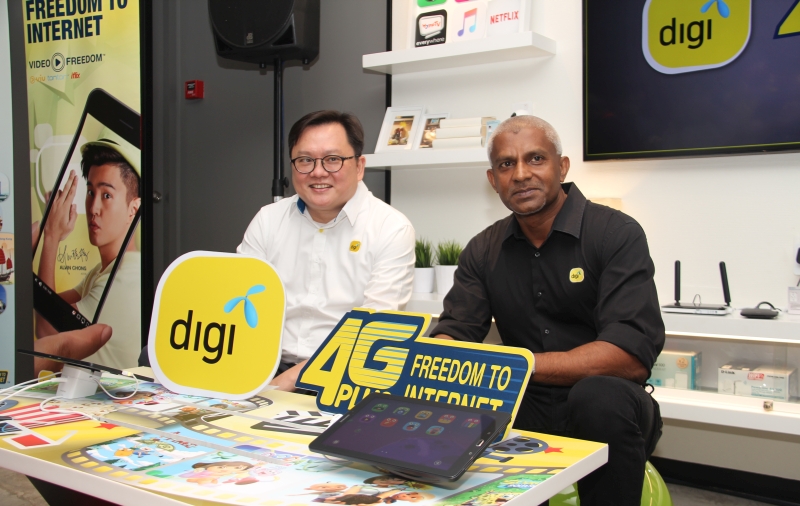 Starting July 1, 2017, Digi started switching to its 900MHz spectrum. This will help the telco improve its coverage, which is claimed to reach 86 percent of Malaysians in 295 cities and major towns, at current. The 900MHz itself currently provides 15 percent coverage nationwide.

At the same time, Digi has also announced that its network is also available throughout the Sungai Buloh - Kajang line MRT. Before the event began, Digi presented members of the media with a series of challenges that involves showcasing Digi’s smooth connection, be it for YouTube and Spotify streaming, uploading short videos to Instagram, or even while playing the Clash Royale mobile game. That said, Digi says that currently, its MRT partners are the ones who are providing the network infrastructure. Perhaps Digi will be able to have its 900MHz spectrum independently reach its users once the network coverage of the spectrum is expanded.

Previous Story
Rumor: Google's Pixel 2 to have a better processor than the Samsung Galaxy Note8
Next Story
Telegram updated with self-destructing images and videos