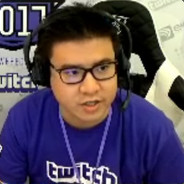 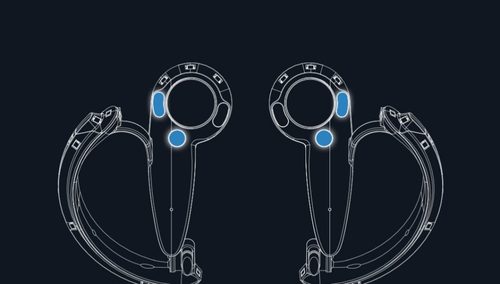 Ever since the launch of the Oculus Touch VR controllers that were widely perceived to be more ergonomic than the Vive Wands, Valve responded in kind at last year’s Steam Dev Days conference in Seattle, Washington by showing off the new finger-tracking VR controllers, later known as 'Knuckles'. In the past week, Valve released the latest specifications on Knuckles, along with details on the dev kits that are already being shipped.

Like the current Vive Wands, the Knuckles work in conjunction with Steam’s existing Lighthouse tracking system. To use the controllers, users simply insert their hands between the controllers main parts via soft straps so that the controllers 'wrap' around their hands. This effectively makes the Knuckles the first-ever VR controllers to allow users to grab, throw, and let go of virtual objects without worrying about physically dropping the controllers. The best part, of course, is that the user’s fingers are tracked individually via capacitive sensing (the same technology used in trackpads and touch screens) and hence, could allow for much greater immersion. 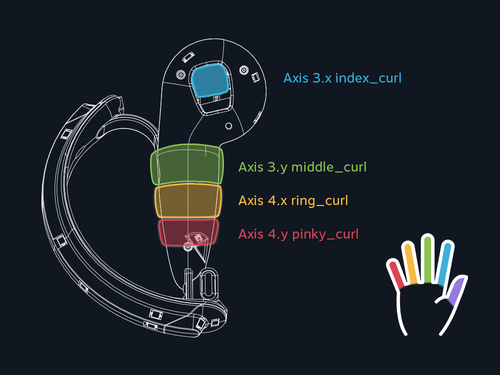 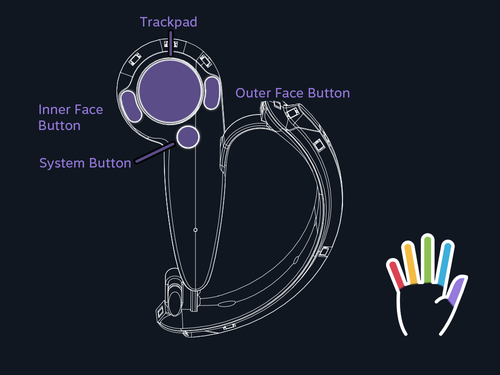 While the capacitive sensors on the Knuckles don’t seem to be capable of tracking the entire arc of your fingers’ movements just yet, they are able to tell if your fingers are lifted up, resting, curling around the grips, and maybe more. This result in a promising leap where users can experience much more intuitive interaction while in VR.

The dev kits currently have a three-hour rechargeable 500mA battery that is charged via micro-USB Type B. Valve is also advising developers to perform some smoothing tweaks when rendering virtual hands for the controllers in order to keep the finger motions from looking 'too mechanical.' There has been no announcements as to when the controllers might be available to consumers.

Overall, the Knuckles are no doubt more ergonomic and intuitive for VR. It’s only a matter of time before the current 'closed-handed' generation of VR motion controllers evolve to the next level.