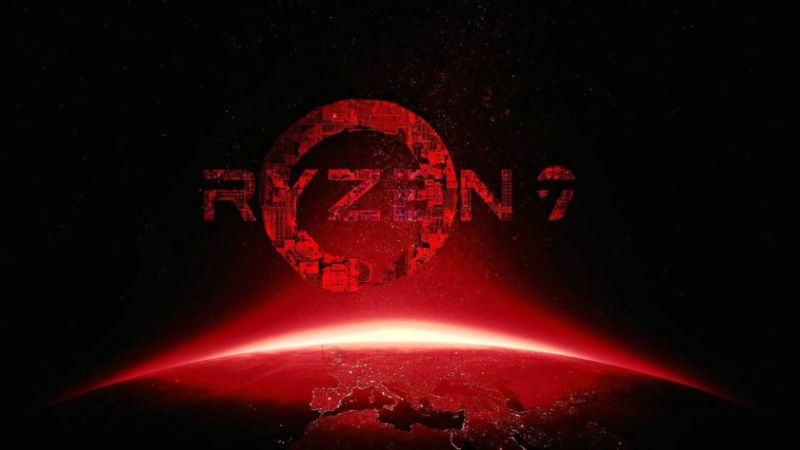 AMD has been having a pretty good year thus far. Its Ryzen 7 and Ryzen 5 CPUs have been well received, with its top-of-the-line Ryzen 7 1800X and Ryzen 5 1600X CPUs for each segment having struck home with both the PC DIY and gaming community (also, because they’re both comparatively cheaper than their direct competitors in the same segment).

But it seems that the company isn’t quite done with its line-up yet, as a leak on the internet (what else?) has apparently outed AMD’s supposed Ryzen 9 Threadripper CPU lineup.

According to WCCFTech, the new and upcoming enthusiast-level CPUs will feature processors with as a many as 16, 14, 12, and cores, and clockspeeds of up to 4.1GHz at base. The new CPUs, alone are based on a modified version of the company’s SP3 socket, the same socket that was originally design for AMD’s 32-core Naples server. Additionally, its new high-end desktop platform is codenamed ‘Whitehaven,’ which means that any motherboards made in the future may or may not be using a chipset that is different from the current AM4.

The leaks also state that Whitehaven will bring support for quad-channel DDR4 memory and up to 44 PCIe lanes.

AMD’s Ryzen 9 CPU could very possibly be an answer to a recent news about Intel’s intention to launch its own new enthusiast-level of CPUs, dubbed the Core i9.

The leaks indicated that AMD intends to make the announcement of its Ryzen 9 CPU lineup in June. Coincidentally, AMD will also be holding a press event during COMPUTEX 2017, which is scheduled to take place between May 30 and June 3, 2017. This could mean that the announcement may be made during the company's