Despite declining PC market, sales of Macs are up

Despite declining PC market, sales of Macs are up 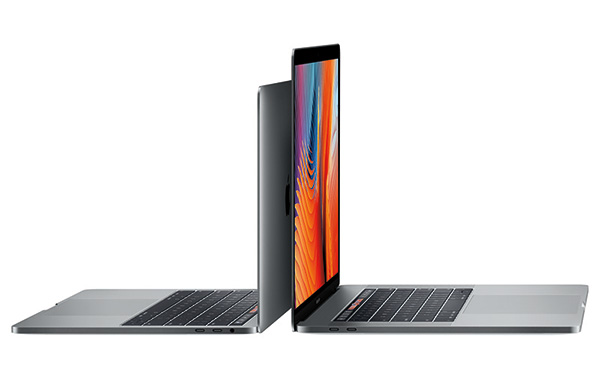 According to research firm Gartner, shipments of Macs are on the rise despite a generally declining PC market.

In the first quarter of this year, shipments of Mac increased by nearly 200,000 units to 4.2 million units. This translates to a growth of around 4.5 percent and a market share of 6.8 percent, which makes Apple the fifth largest PC vendor.

ASUS is in fourth with 4.5 million units shipped, but it saw a sharp decline in growth of over 14 percent. In the same quarter last year, it shipped over 5.2 million units.

Acer also saw its shipments fall, but by a smaller margin of 1.8 percent or just over 70,000 units.

Previous Story
In the U.S., Facebook Messenger makes it easier to split the bill
Next Story
Qualcomm is now suing Apple in the U.S.