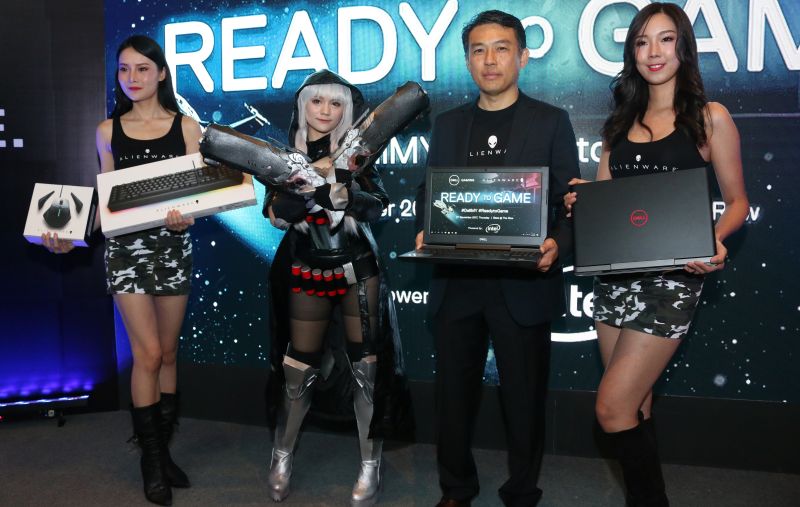 If you've been looking at getting yourself a gaming notebook from Dell for a while now, you'll be happy to know that the company recently announced its new Inspiron 15 7000 notebook.

While the presence of the notebook has been around for a little more than two weeks, there's still a fair number of feature that are worth mentioning. 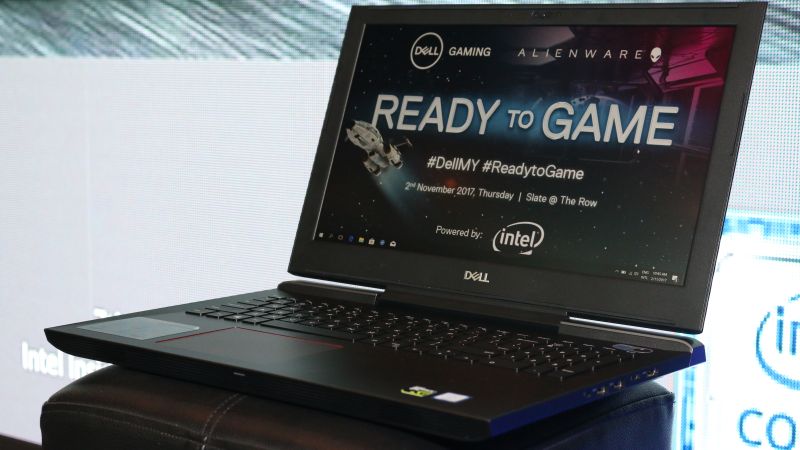 First of all is the overall aesthetics and exterior design of the notebook. Unlike the typical smooth and unassuming clamshell design that is prevalent in other Inspiron models, the Inspiron 15 7000 sports a more rugged, even aggressive (if you will) look. From afar, you would be forgiven for mistaking it as something from Dell's Alienware collection. 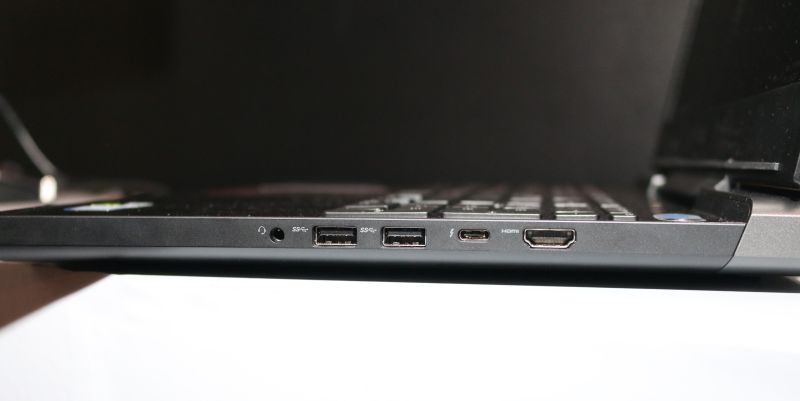 Open up the notebook, and you're greeted with a 15.6-inch Anti-glare LED backlit display which, depending on your preference, can either have Full HD or 4K UHD resolution. Beneath it all, however, the Inspiron 15 7000 houses either a 7th generation Intel Core i5-7300HQ or Core i7-7700HQ CPU, up to 16GB of DDR4 RAM, and anything from a basic NVIDIA GeForce GTX 1050 to a more powerful GeForce GTX 1060 with Max-Q Design discrete GPU.

Other hardware specifications include either 128GB or 256GB SSD bundled together with a 1TB HDD, an SD Card reader, RJ45 LAN port, three USB 3.0 ports, one USB 3.1 Type-C port, an audio and microphone combo port, one HDMI 2.0 output port, and a 2-year Dell Premium Support warranty.

To keep it all cool, the Inspiron 15 7000 is built with a dual-fan cooling system that exhausts air directly out the back of the notebook. Lastly, the notebook comes with a quick-charging feature that charges up the notebook from zero to 80 percent in just 60 minutes.

As we mentioned, the notebooks is already available in Dell Malaysia's official website, with the official SRP starting from RM3,899, and peaking at RM6,899 for the fully kitted out variant. 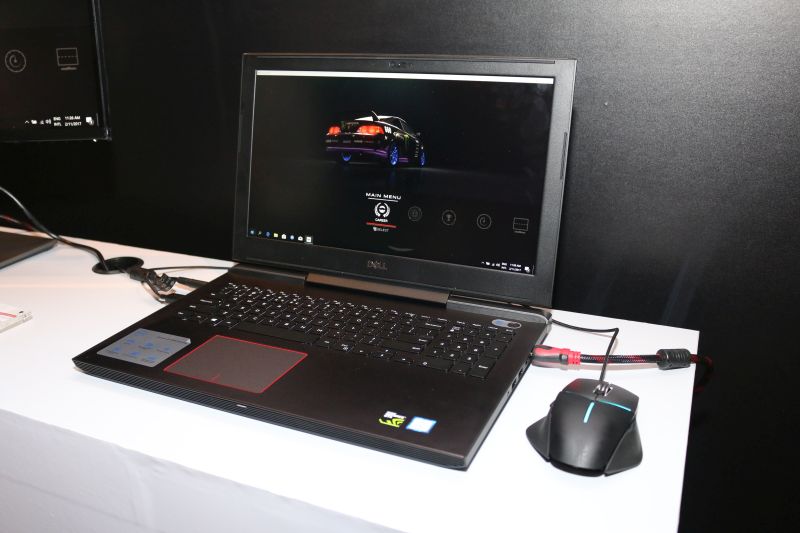 Previous Story
HTC’s U11+ features bigger display and a longer, slimmer body
Next Story
Cigarette butts can be turned into hydrogen fuel cells