Dell embraces portability with the Latitude 5285 2-in-1 notebook

Dell embraces portability with the Latitude 5285 2-in-1 notebook 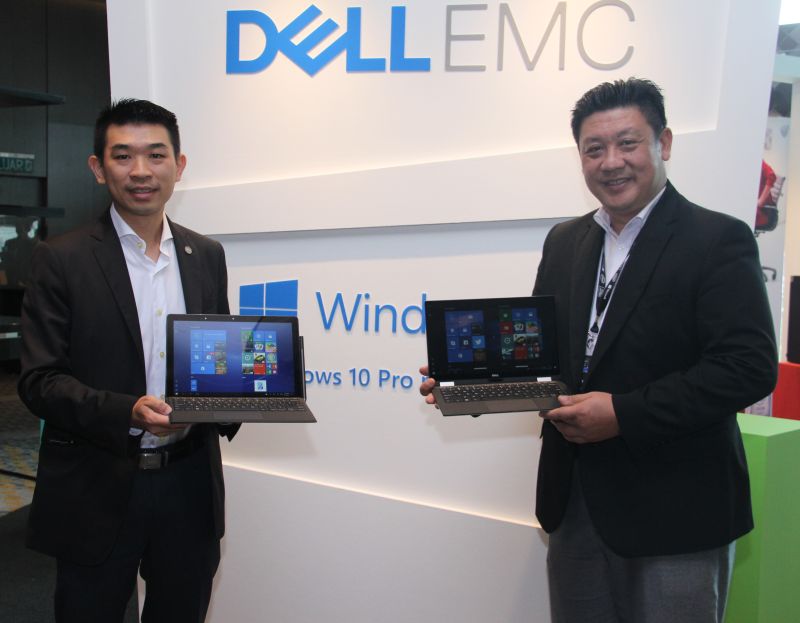 The Latitude 5285 2-in-1 is Dell’s latest convertible notebook that can transform from being a notebook to a tablet in an instant. Like the Microsoft Surface series, the 5285 2-in-1 also sports a detachable keyboard that also serves as the notebook’s cover.

It’s also ultra-light, weighing in at less than 1kg, and has a 12.3-inch Full HD display, making just as easy to fit into a handbag like Dell’s other ultra-portable notebook, the XPS 13 2-in-1. The notebook houses Intel’s latest 7th generation Kaby Lake processors, but depending on your personal preferences, the hardware configuration of the 5285 2-in-1 may vary from a Core i3 to a Core i7 CPU. 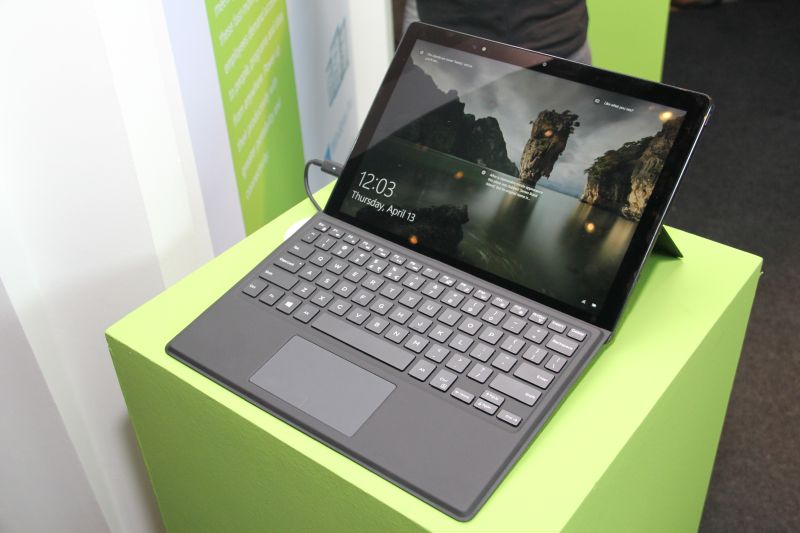 The notebook also has a unique auto-deploy kickstand that pops out from its back when pressure is applied at the base of the notebook. Once deployed, users can adjust the severity of the kickstand’s angle, with the maximum angle locked in at 178 degrees (of course, for the full 180 degrees, you can just lay the 585 2-in-1 flat on its back). 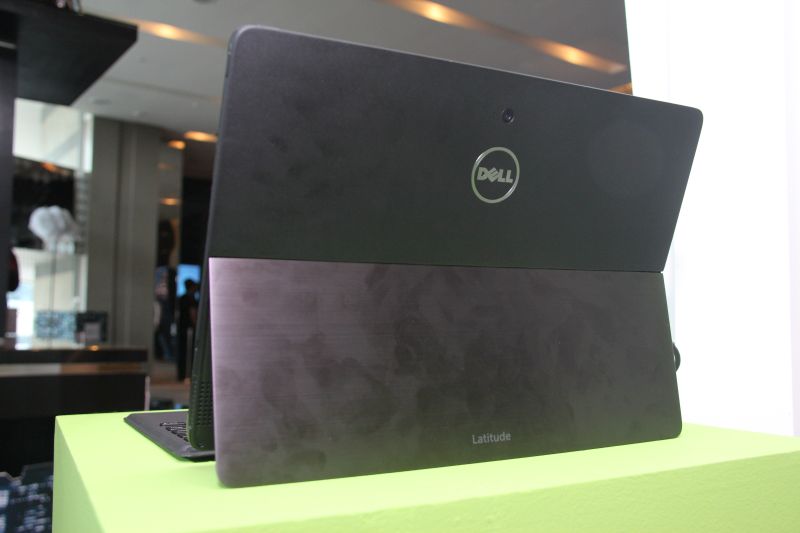 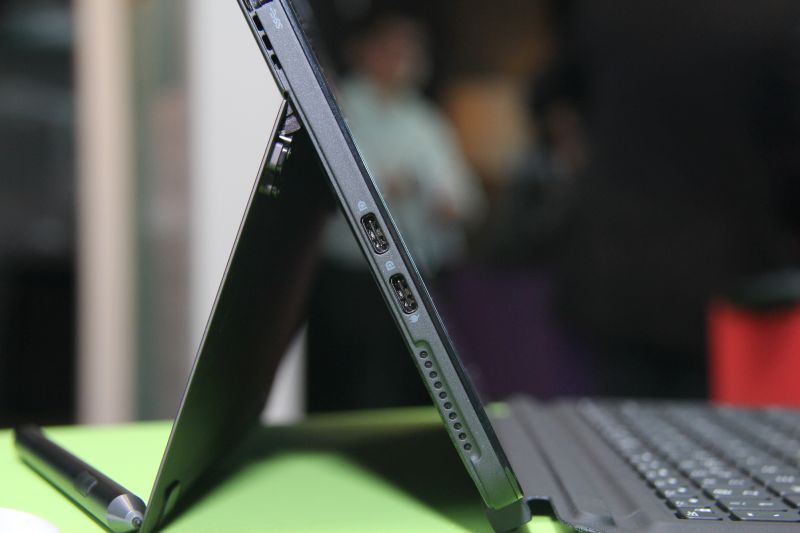 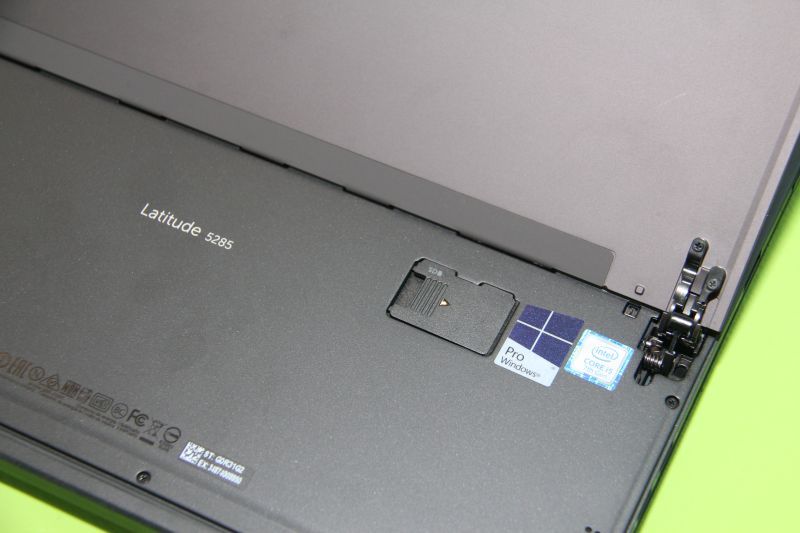 Users will also have the option of getting the Active Pen for the 5285 2-in-1. Developed in collaboration with Wacom, the 5285 2-in-1 can also be used for artistic applications.

Ports-wise, the 5285 2-in-1 comes built-in with a USB 3.0 port and two USB 3.1 ports (one port charges the device, but both ports can be used to extend out to multiple displays) on its side, as well as a microSD card slot built into the kickstand’s indentation.

The Dell 5285 2-in-1 is already available at all Dell stores and authorized resellers, and will be sold at a starting SRP of RM5,788. 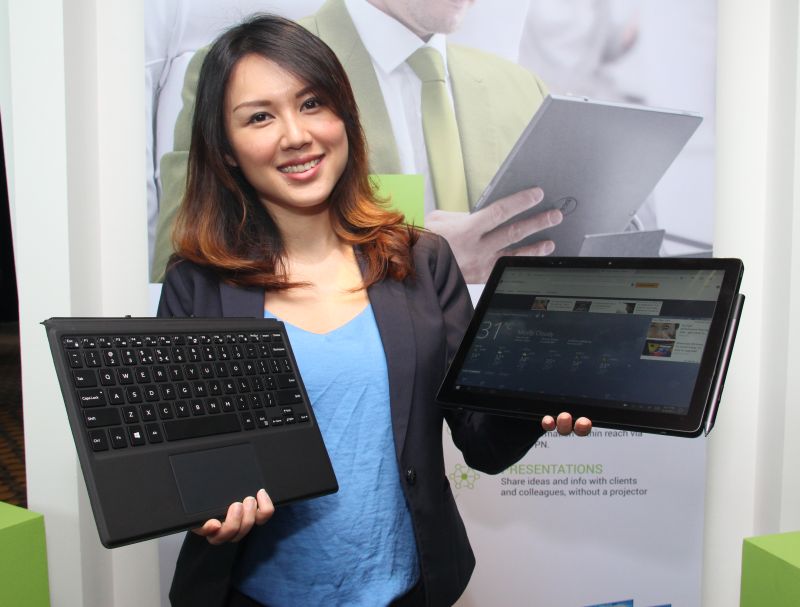