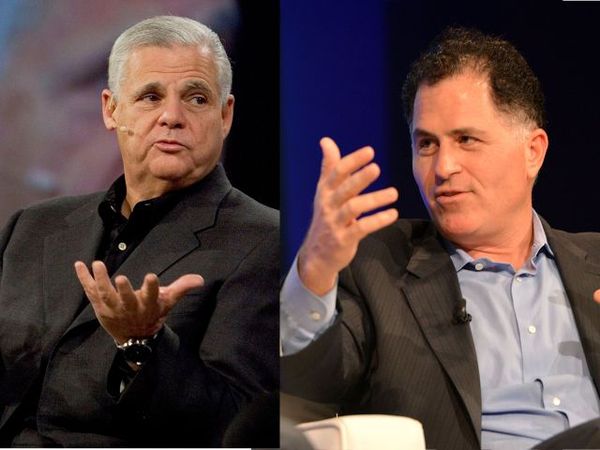 With an industry record breaking purchase of US$67 billion (~RM280.66 billion), Dell and EMC now makes the world’s largest privately-controlled, integrated technology company. it was also the year’s third-largest acquisition in all sectors.

Dell first approached EMC in October 2014 following speculation over a deal between Hewlett-Packard and EMC collapsing and activist hedge fund Elliott Management attacking the company. Originally IBM, Cisco, Oracle Corp and Hewlett-Packard could potentially be suitors for EMC, but the chances of them challenging Dell with a rival offer were slim.

According to Reuters, Dell’s move follows Hewlett-Packard Co, the No.2 PC maker who is now concentrating on corporate data businesses, and IBM, which sold off its PC business to focus on enterprise.

The acquisition valued EMC at US$33.15 a share with Dell paring $24.05 per share in cash. EMC shareholders will also be given a special stock that tracks the share price in VMWare Inc- the EMC majority-owned maker of cloud-based virtualization software.

The stock market gave the deal a lukewarm response. EMC shares rose 1.8 percent to US$28.36 after earlier jumping more than 2.5 percent. VMware shares plunged 7.8 percent to US$72.48, decreasing the value of Dell's offer.