Deception tech firms weigh in on how they fool hackers

Deception tech firms weigh in on how they fool hackers 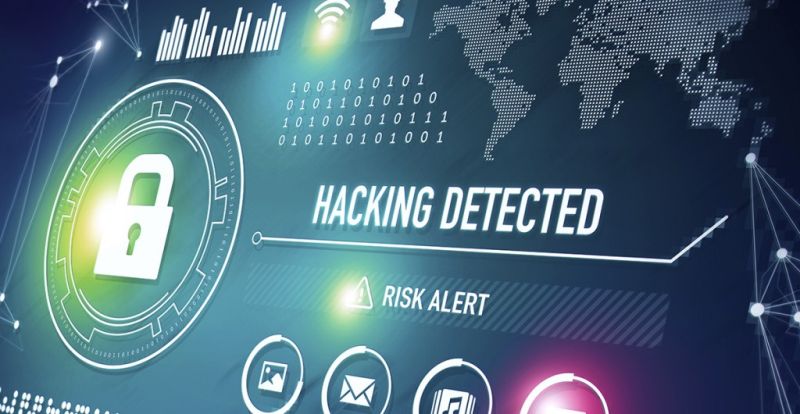 Deception technology firms are leveraging war tactics dating all the way back to World War II in their operations to curb hackers. Just like how the Allies had used disinformation to gain the upper hand against the Nazis, these firms are applying the same formulas toward hackers.

Ori Bach from deception technology firm Trapx said that an ever-changing shadow network that imitates a real network is developed. In fact, the shadow network is designed to be more appealing. As hackers always manage to find their way in, Trapx intends to be ready when the hackers make their entrance by putting up targets that will most definitely entice hackers.

Honeypots are also used in the prevention of hacker activity. Cymmetria's Joe Steward explained that a honeypot is a computer that mimics a corporate server that has the ability to gather information about the hacking tools used, as well as the malware that is trying to infect the network.

The authentic network will be seeded with bits and pieces of information that suggest access to login credentials or payment data to lure hackers to the faux network. Hackers that follow the data trails to the dummy network will not be able to find what they're looking for, in addition to having their interactions with the fake network recorded, as to shed more light on how hackers go about their operations.

Kelly Shortridge from BAE System's security department mentioned that easier alternatives like sandboxes could also be employed to obstruct hackers. Sandboxes are virtual containers that isolate potentially harmful files and stop them from penetrating real-world systems. As malware is able to tell if it is inside a sandbox, it will not be able to wreak havoc once it believes it is inside one. She added that the traits of sandboxes should be imitated more to fool malware into thinking it has been trapped. After all, sending hackers on a wild goose chase will upset them, making them search for easier ways in. A network that is seeded with words and texts that cater to attackers who are hunting for a simpler way in is also set up.

When hackers are interacting with pseudo-networks,  there are times where they would have to use their own assets to penetrate into the system. Many of these assets are software vulnerabilities purchased from the dark web. In addition to money being forked out to buy these tools, hackers are also exposing information about their hacking tools, when they take the bait and engage in fake networks.