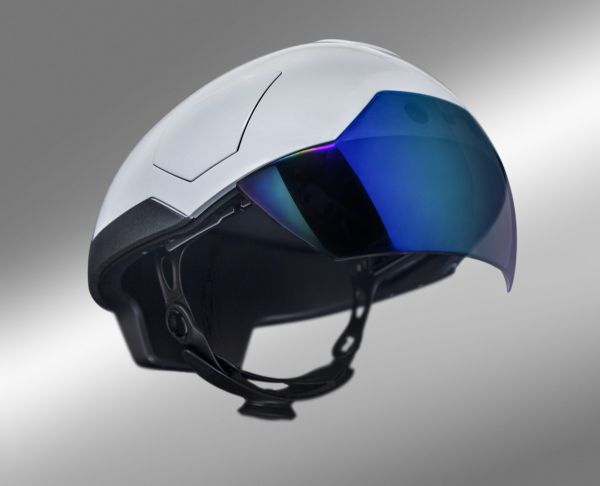 While virtual reality (VR) is all set to be the next big thing, you shouldn't dismiss augmented reality (AR) just yet. Microsoft's HoloLens looks promising, especially with features like Holoportation, and Daqri, a startup based in LA, is eager to get a piece of the AR pie.

“We've been searching for a little over four years for dynamic holography technology and then we encountered this company. The company had a brilliant physicist team that had cracked a fundamental part of dynamic holography, said Brian Mullins, Co-founder and CEO of Daqri.”