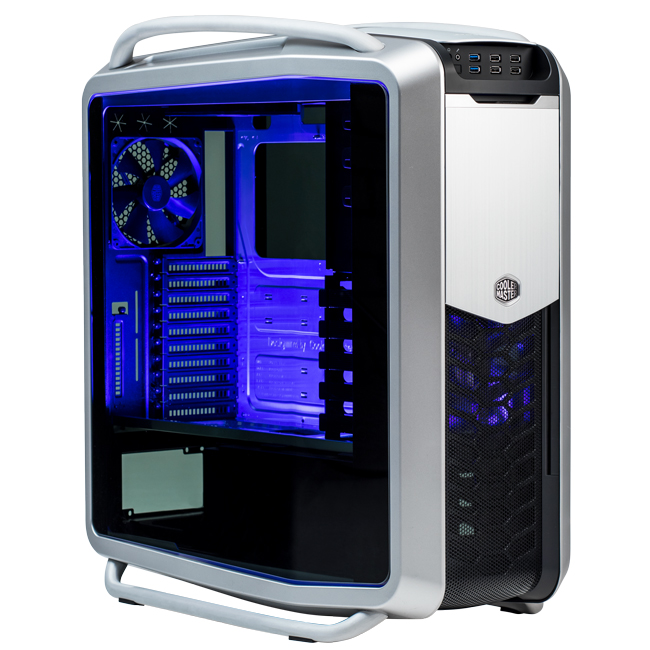 In celebration of Cooler Master’s silver jubilee, the PC components firm decided to launch a new product to earmark the occasion. Dubbed as the Cosmos II 25th Anniversary Edition, this PC casing pays tribute to their original Cosmos II casing. 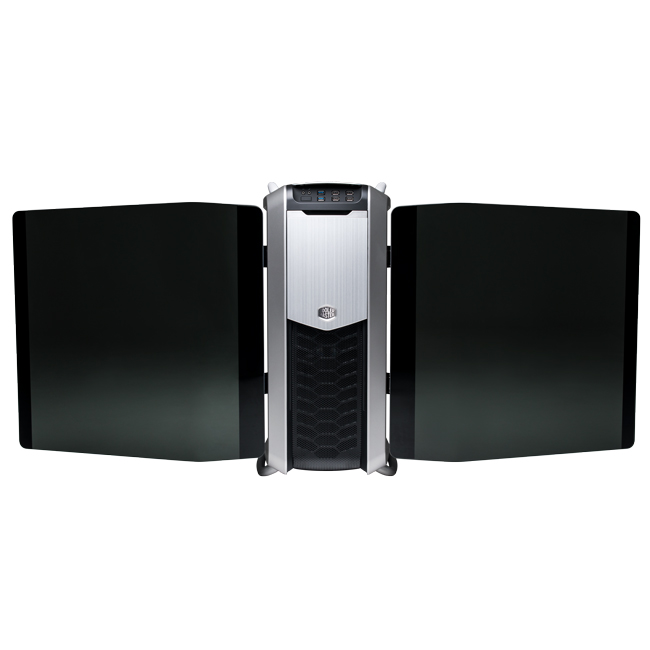 Like its base model, the Cosmos II 25th Anniversary Edition is flanked with two side panels, but it now uses curved, tinted tempered glass instead of its original aluminum panels. The panels on both sides unlock and swing open like its predecessor, similar to opening a car door. 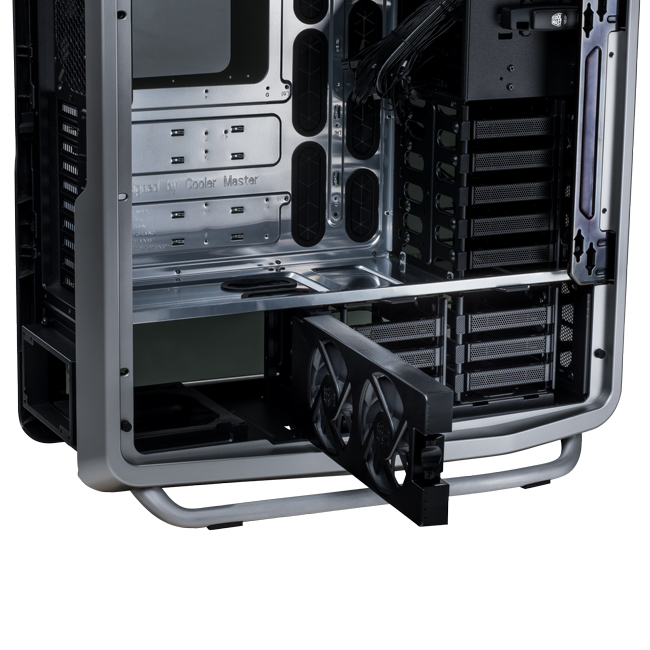 Another change is the use of aluminum for its motherboard tray and partition plate, a move that pays homage to Cooler Master’s earliest foray into aluminum cases. The casing’s frame is instead made from steel. 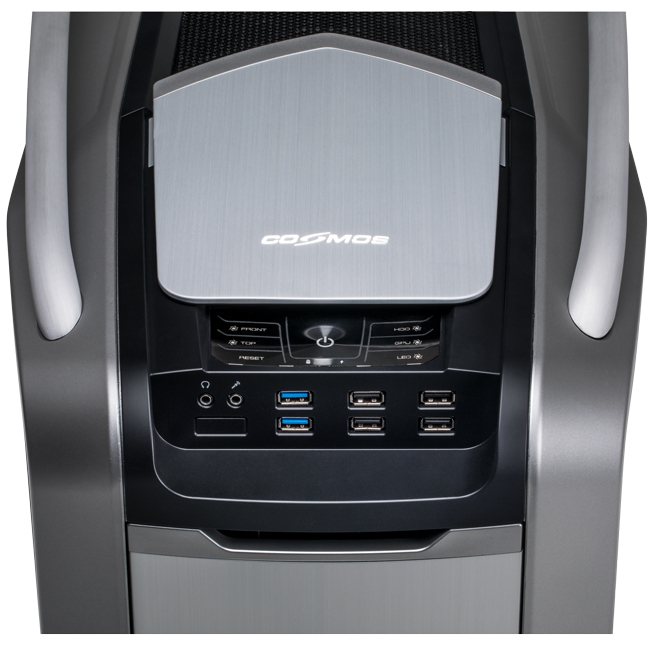 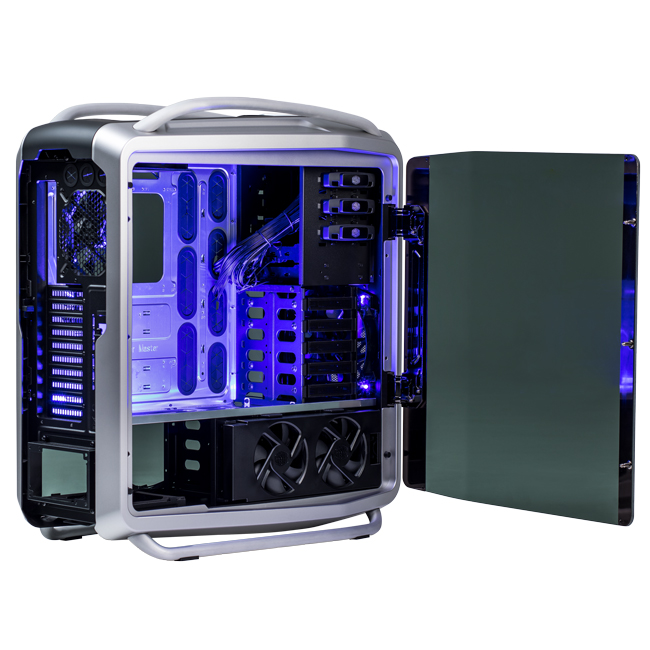 There's still no news as to when the Cosmos II 25th Anniversary Edition will be available in Malaysia, but check back on this page in the future, as we'll update it once we've gotten that information.

Previous Story
Rumor: A Samsung Galaxy S8 mini could be in the works
Next Story
Google's new VR180 format is essentially 360-degree VR videos cut in half