Console versions of Fallout 4 reported to have performance issues

Console versions of Fallout 4 reported to have performance issues 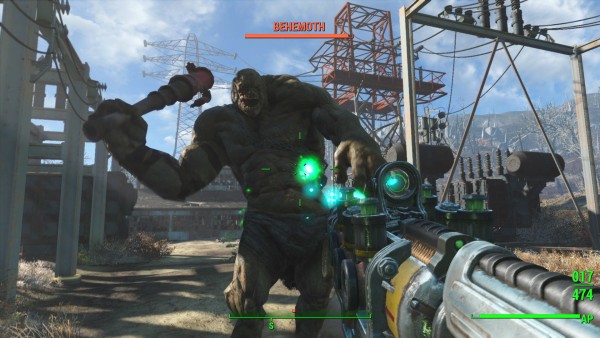 Fallout 4 may be coming to all platforms this Wednesday, but reports from gamers who have had the privilege of getting the game early (either for review or their personal pleasure) have been pouring in from all over.

Specifically, console gamers on both the PS4 and Xbox One who were given their early copy of Fallout 4 had been complaining about drops in framerates during gameplay, and extremely long loading times, even when their character was merely going to an adjacent room in the same level. Between the two, the framerate issue was the problem that had the most complaints, with many users citing that (more often than not) certain aspects and actions would cause the game’s framerate to drop below the 30 fps mark.

The framerate issue (as reported by WCCFTech) in particular was so bad that users from all over the Internet had managed to cause a discussion thread on the issue to grow to a massive 36 pages; all in a matter of just three hours.

Some of the issues mentioned can be seen in these videos below. Directly below is a video highlighting the loading issue.

The following two videos highlight the framerate drop issue. Note that in the first video, the user’s framerate drops whenever he zooms in on his weapon’s scope, while the second video records the same problem whenever the user turns either left or right, or even does a dead sprint.

Mercifully, PC gamers who had received the game early had no problems with their copy thus far, with one user making a statement that the game runs smooth on his system and that he’s had no performance issue thus far.

Fallout 4 will officially be available in another two days on November 11, 2015 (November 11, 2015 in North America) on the PS4, Xbox One, and PC. For PC users, you may want check Bethesda’s PC requirements to see if your rig is up for the task.