This conceptual new chip from IBM can speed up AI training by a whopping 30,000x

This conceptual new chip from IBM can speed up AI training by a whopping 30,000x 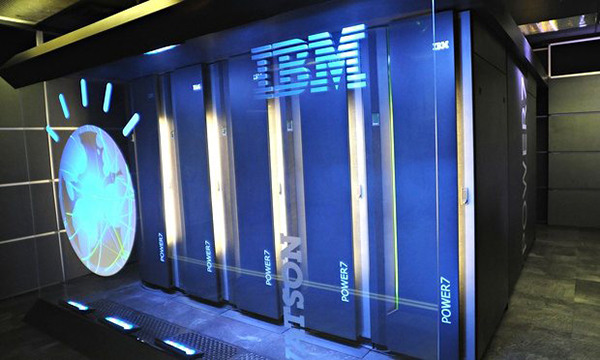 Researchers at IBM have released a paper featuring a new concept they invented for a chip called a Resistive Processing Unit (RPU). This RPU is supposedly a huge boon to current efforts to train deep neural networks – it is capable of accelerating the training by up to 30,000x compared to conventional CPUs.

Deep neural networks are the fundamental underpinning of machine learning, a resurgent concept in artificial intelligence (AI) that aims to create machines that can learn on their own. AIs based on deep neural networks seized the headlines recently after AlphaGo’s 4- 1 victory over Lee Se-dol, a renowned Go champion, but the technology also has huge potential in areas as diverse as self-driving cars and medical diagnostics.

But despite AlphaGo’s success, it still requires thousands of chips to achieve its current level of intelligence. IBM’s researchers, Tayfun Gokmen and Yurii Vlasov, propose to change this with their RPU, which would be able to power that level of intelligence with just a single chip. This could potentially lead to further breakthroughs in AI capabilities in the future with thousands of these chips. 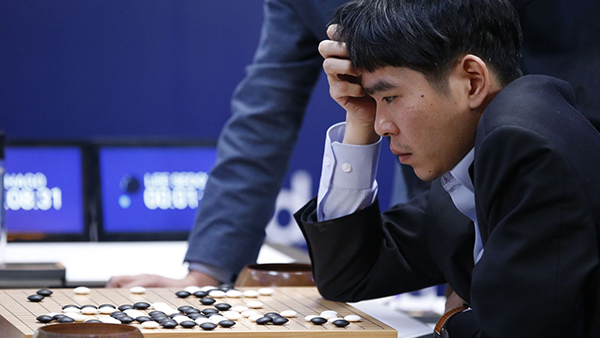 The researchers acknowledged how work in machine learning has benefited from the adoption of things like GPUs and FPGAs, but they argue that even greater acceleration is possible by taking advantage of the locality and parallelism of the algorithms. They borrowed concepts from multiple memory technologies, including next-generation non-volatile memory (NVM) technologies like phase change memory and resistive random access memory.

The goal is to design a new chip based on NVM with the researchers’ own specifications, which could speed up neural network training by up to a staggering 30,000x.

In the words of the researchers:

“A system consisting of a cluster of RPU accelerators will be able to tackle Big Data problems with trillions of parameters that is impossible to address today like, for example, natural speech recognition and translation between all world languages, real-time analytics on large streams of business and scientific data, integration and analysis of multimodal sensory data flows from massive numbers of IoT sensors."

However, the chip is still in the research phase, so it’s still quite a ways off from hitting the market. The research may even attract the interest of companies like Google, who are looking to give their own AI research a boost. IBM's own interest in Big Data problems, healthcare, and other areas also stand to benefit.