Zotac is doubling its efforts to expand its line of gaming hardware at COMPUTEX 2017. During the upcoming show, Zotac will be showing off its range of gaming PCs like the MEK and MAGNUS series, as well as smaller form factor graphics cards. Last but not least, the company will be hosting something called the Zotac Cup Masters during the show. 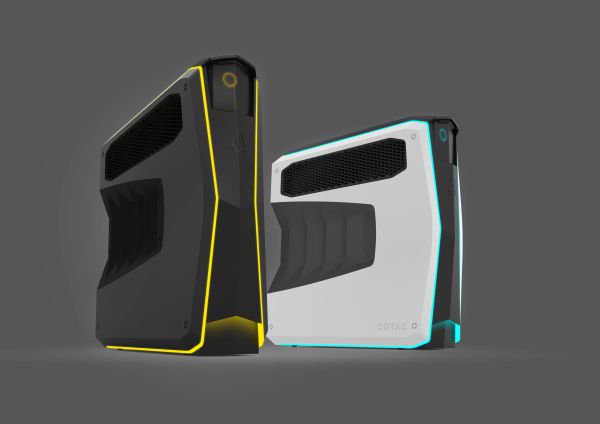 Debuting at Taipei this year is the Zotac MEK Gaming PC, a futuristic desktop made specifically for gamers under its Zotac Gaming brand. Sporting a 7th gen Intel Core i7 processor as well as a GTX 1080 Mini, the MEK Gaming PC marks the beginning Zotac’s line of gaming products. 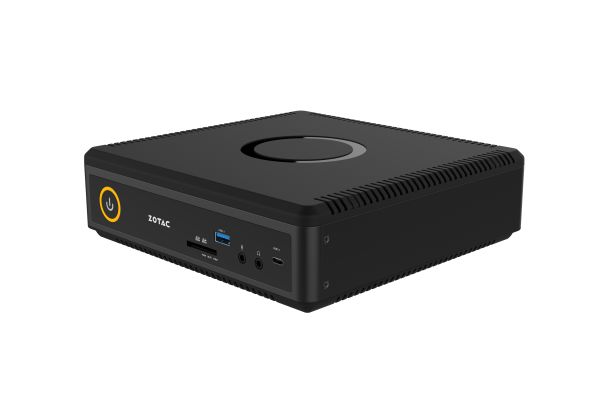 Showing up at COMPUTEX as well is Zotac’s MAGNUS EN1050K, a Mini PC gaming series. Fitted inside the small form factor is a desktop NVIDIA GeForce GTX 1050. For processors, users can choose to opt for either a 7th gen Intel Core or AMD’s Ryzen processors to run their small but powerful gaming rig. 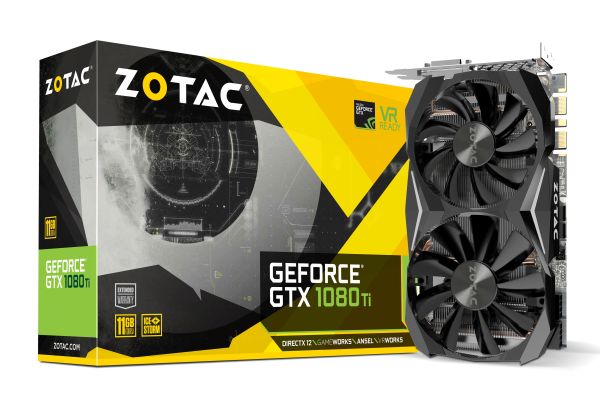 Also on the show floor this year are the Zotac GeForce GTX 1080 Ti 11GB Mini and its Zotac GeForce GTX 1080 Ti ArcticStorm. Both graphics cards measure 8.3 inches in length, allowing users to install these components within a Mini PC easily. The difference between the cards is while the former utilizes a familiar dual-fan setup, the ArcticStorm has the world’s smallest liquid-ready waterblock cooling system. 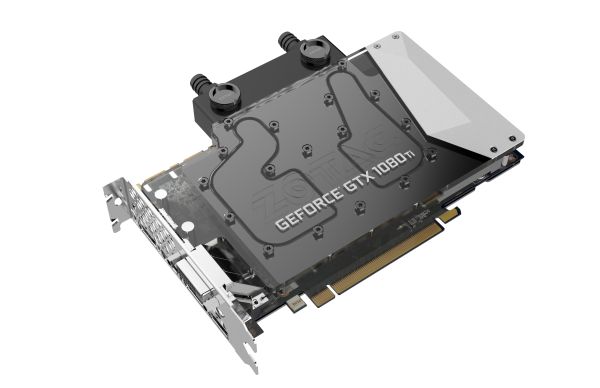 In addition to unveiling new hardware products, Zotac is also hosting the Zotac Cup Masters,where up to eight teams from around the globe will compete in Defense of the Ancients 2 (Dota 2) matches. Zotac is partnering with BigBox VR and HTC VIVE to host the world’s first live VR eSports Show Match tournament.