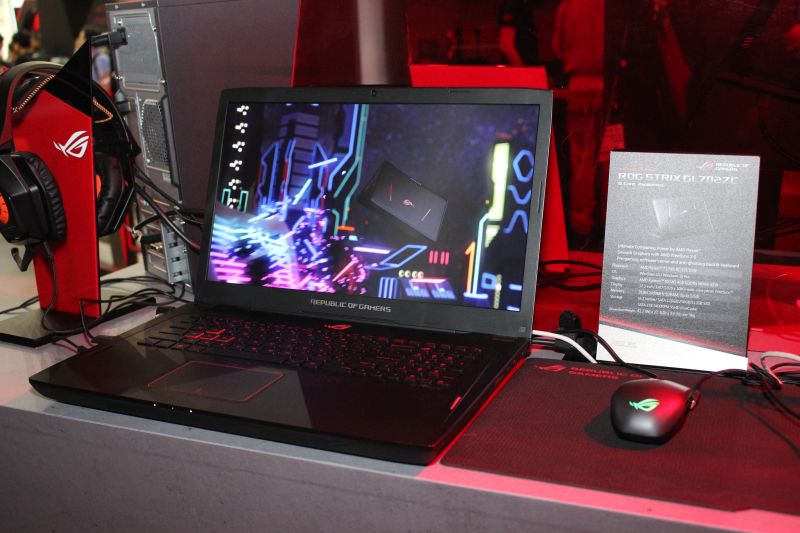 Here at the ASUS booth in COMPUTEX 2017, we managed to get a quick hands-on of what could possibly be the company’s (and probably the world’s first) AMD Ryzen-powered gaming notebook.

Its name is the ASUS ROG GL702ZC, and much like ASUS’ other ROG gaming notebooks, the system looks and feels relatively bulky. Inside the system, however, is a Ryzen 7 1700 CPU, 12GB of DDR4 RAM with its frequency set at 2,400MHz (expandable up to 32GB). The amount of RAM inside the machine is, admittedly, a bit odd, but then again, that’s not really the highlight here.

Driving its output through to its 17.3-inch Full HD (1,920 x 1,080) FreeSync-enabled display is a Radeon RX 580 discrete GPU, rated at 4GB of GDDR5 graphics memory. We did ask one of the floor staff members if the RX 580 GPU could be upgraded to the 8GB variant if a consumer wanted to, and naturally, he said yes.

Now, we should point that ASUS had specified that the GL702ZC that we saw here was still in its prototype phase, so it’s very unlikely that we will be seeing any of this soon. That being said, it’s actually a nice breath of fresh to see that ASUS is expanding its notebook CPU and GPU options out to AMD once more. 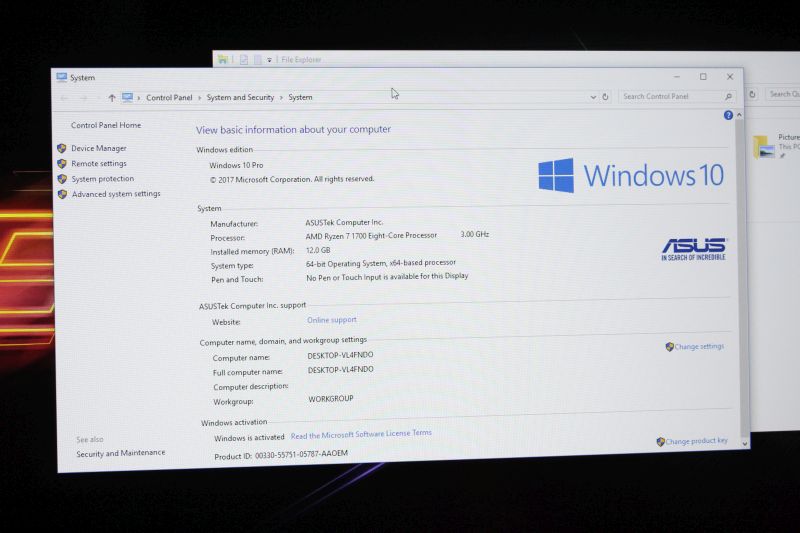 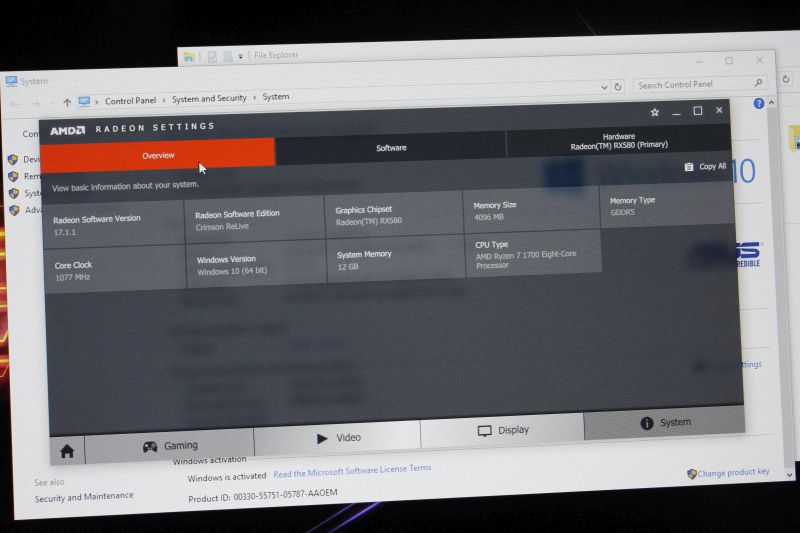 Also, you can follow our coverage of COMPUTEX 2017 right here.