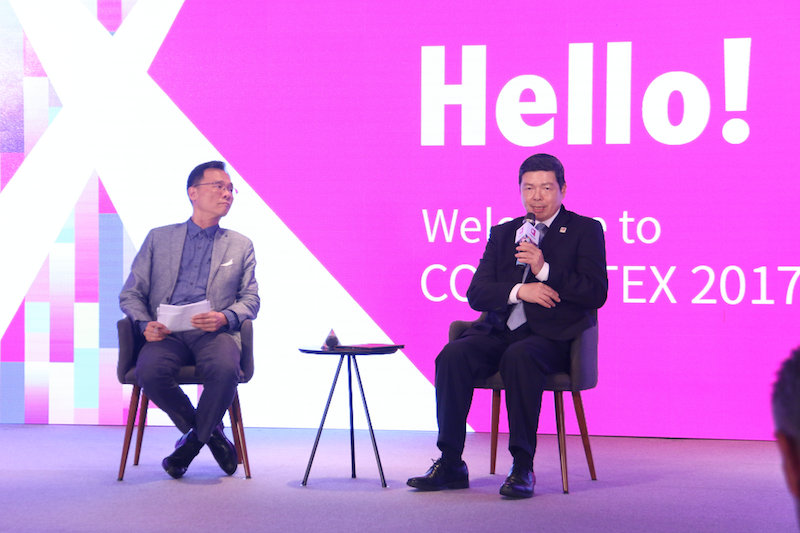 TAITRA (Taiwan External Trade Development Council) and TCA (Taipei Computer Association) today held a press conference to share a number of interesting anecdotes about the 2017 edition of COMPUTEX Taipei. The five-day annual ICT tradeshow, which starts tomorrow from May 30 to June 3, will be themed around the areas of AI and robotics, IoT applications, innovations and startups, business solutions, as well as gaming and virtual reality (VR).

"COMPUTEX 2017 has attracted the world's leading players and startups in areas from IoT to AI as an all-round event indicative of how next-generation technologies will look like," commented Walter Yeh, President & CEO, TAITRA.

According to TAITRA, the number of pre-registered international buyers and visitors has increased by 10.5 percent compared to last year, with 1,600 exhibitors occupying a total of 5,010 booths this year.  With an aim to 'Build Global Technology Ecosystems', COMPUTEX 2017 will see the return of InnoVEX, a platform where 272 startups and accelerators from 23 countries can showcase their ideas and secure partners through matchmaking activities. Over 100 startups are expected to take part in the pitch contest, where the final winner will be awarded with US$30,000 in cash prize. 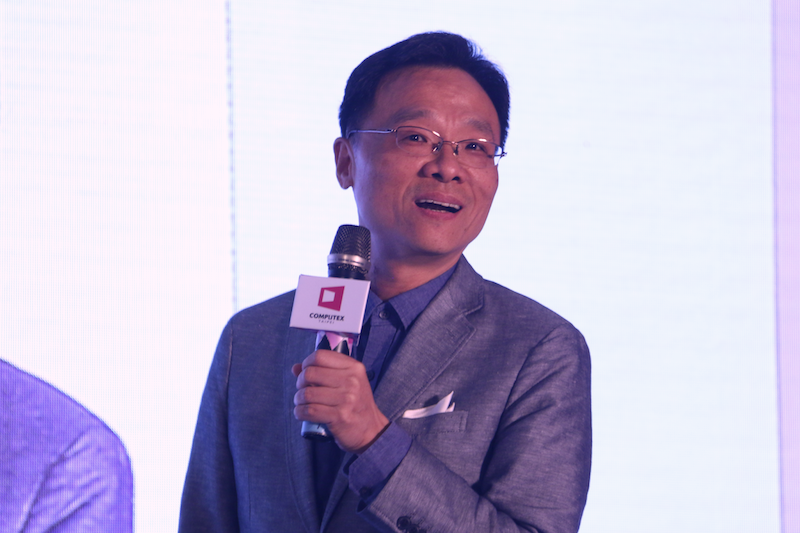 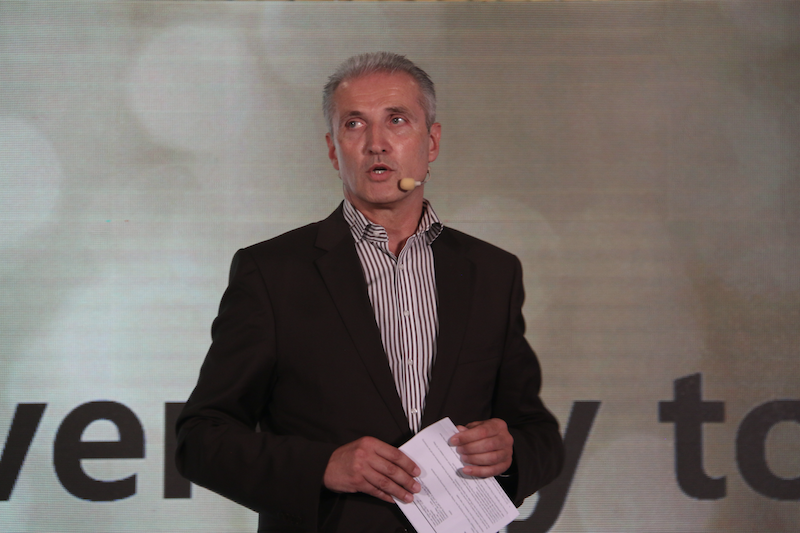 2017 also marks the 10th anniversary of the COMPUTEX d&i awards, which saw the addition of three new categories: AI, IoT, and AR/VR this year. 77 winning products and five gold award winners were selected by a panel of six international judges from a total of 255 products originating from eight countries. These award-winning products will first be displayed at Hall 1 of the Nangang Exhibition Center during COMPUTEX 2017, before they tour to other ICT tradeshows around the world.

Be sure to check back on HardwareZone.com.my for more COMPUTEX Taipei 2017 coverage.

Previous Story
iPhone 8 will have an optical fingerprint sensor, says another report
Next Story
Andy Rubin's Essential phone may launch on May 30, possibly with a 360-degree cam