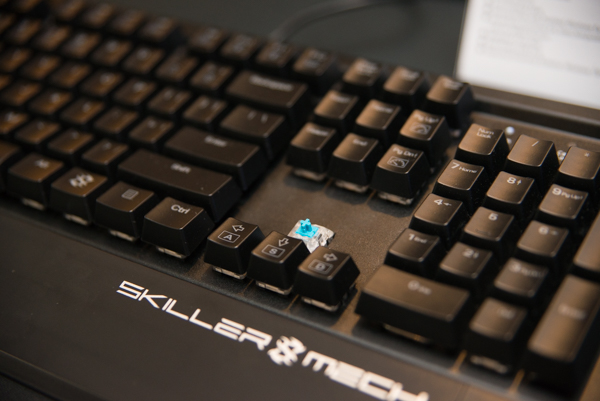 The Skiller Mech is a mechanical keyboard that will be priced at approximately 60 Euros, which translates into about RM280. It has white LEDs that can be programmed in a variety of ways, and has six different brightness levels. You can check out the lighting effects in the video below. Also, in case you’re wondering, this keyboard makes use of Kailh mechanical switches, which are best described as Cherry MX’s more affordable alternative.

The Skiller SGM1 on the other hand is a gaming mouse with RGB illumination. It makes use of an optical PixAart sensor, which allows it to track up to 10,800 DPI, and has 12 programmable buttons, a 4-way scroll wheel, and a customizable weight system. 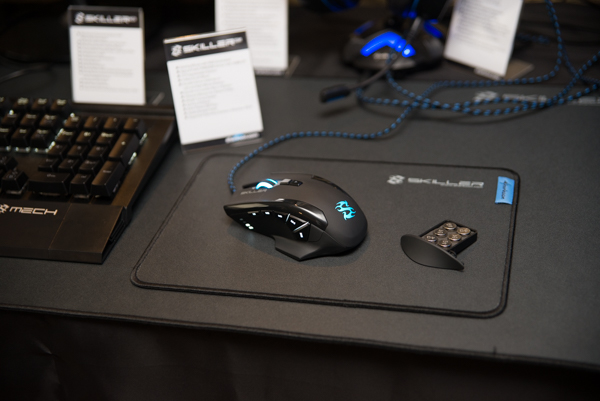 As for the Skiller SGH1, it is a stereo headset that is equipped with 40mm drivers, a spring-loaded headband, removable ear pads, and is compatible with both the PS4 and Xbox One. 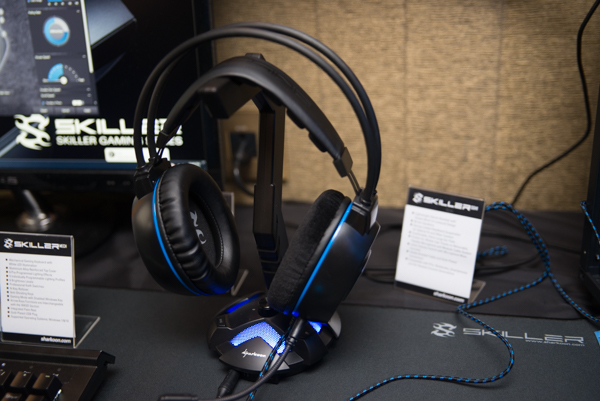 In addition to new products in the Skiller series, we were also shown the X-Rest 7.1 surround sound headset stand. As you would have guessed by its name, this device is a headset stand that’s integrated with a 7.1 soundcard. It has several sound profiles as presets, though you can customize it yourself via the bundled software. You can also quickly adjust the volume and mute/unmute your headset’s microphone. 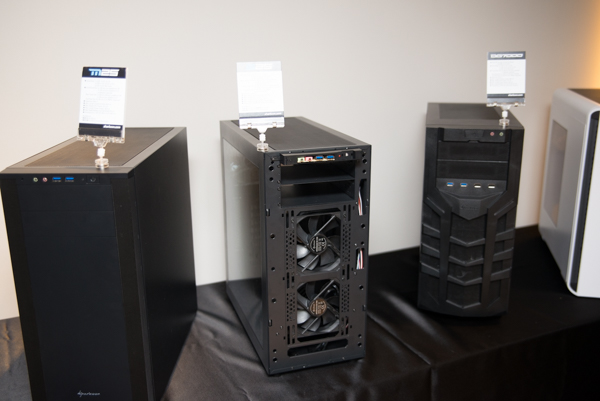 Last but not least, we were shown a new ATX casing called the S25. This casing is made for gamers on a budget, so it has all the features a gamer would need, without costing a bomb. It comes with two intake fans and one exhaust fan, has a removable 2.5-inch drive bay, and has cable management slots. For those who want to use liquid cooling systems, the front supports 120mm radiators, while the top panel supports radiators up to 140mm in size.