On our second day of COMPUTEX 2016, it was time for us to pay a visit to a couple of the world’s most popular storage solutions provider. We had already visited Apacer prior, and the next company which we went to visit was Plextor.

Surprisingly, Plextor actually had something new to show us, and that was their M8Pe NVMe 1.2 SSD. Available in capacities of 128GB, 256GB, 512GB, and 1TB, the M8Pe is a step up from the previous generation M7V SSDs which Plextor had announced not too long ago. The M8Pe isn’t just limited to NVMe 1.2 access either. Away from the provided adapter, the SSD is also available in a simple M.2 form factor as well, and it even sports a sleek heatsink spreader on top of it. Its performance is no laughing matter either. Through the use a brand new Toshiba 15nm MLC controller, the M8Pe is capable of delivering sequential read and write speeds of up to 2,500MB/s and 1,400MB/s respectively. 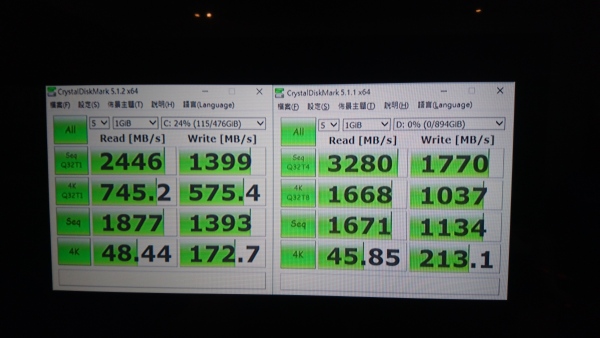 The MP8e will be available by this month, along with all its storage variations and form factors. No official pricing was given for the item. 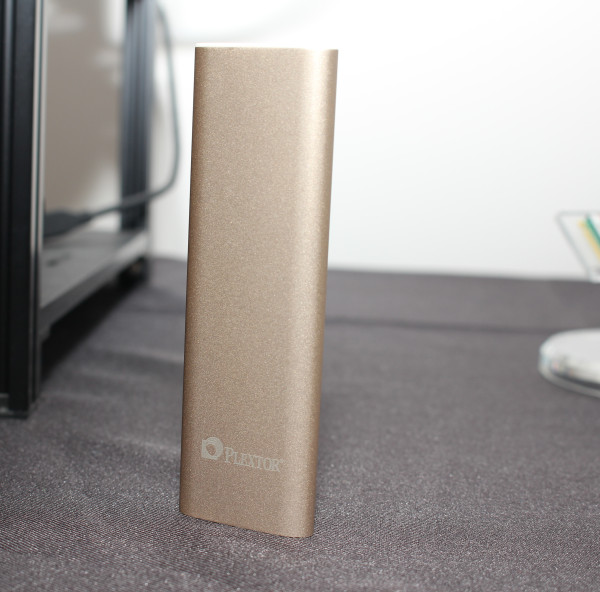 Another item which caught our eye at Plextor’s booth was their EX1 portable SSD. Available in capacities ranging from 128GB, 256GB, and 512GB, the EX1 utilizes the latest USB Type-C port, which has already been proven to boast high transfer speeds when in use.

We know what you’re thinking: the EX1 is just another storage device, and a USB thumb drive or external HDD could still do the same job just as well. 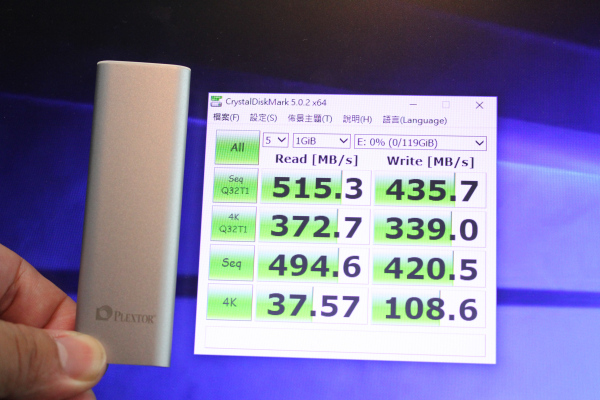 Well, that’s where you’re wrong. To keep it simple, a USB thumb drive and external HDD technically has a maximum sequential read and write speed of 85MB/s at best, and that’s considering that these devices utilize USB 3.0. With the EX1, you’ll get SSD-class sequential read and write speeds, which is approximately 500MB/s. To repeat ourselves, those are SSD-level transfer speeds that have been put into a portable form factor. If anything, that is exceedingly fast.

The EX1 will be available sometime in July, with its official pricing to be unveiled by Plextor as its launch date gets closer.