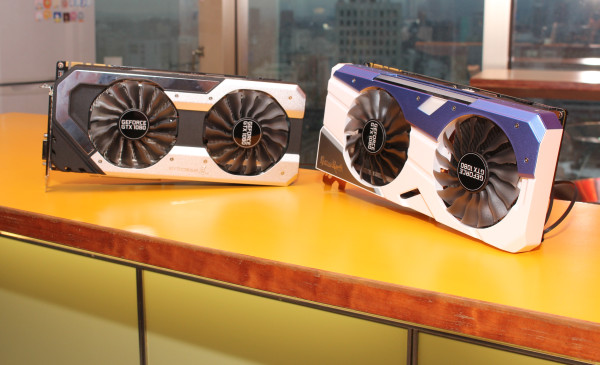 As an official AiB partner for NVIDIA, Palit was more than happy to give a glimpse of their upcoming custom cooled GTX 1080 graphics cards. 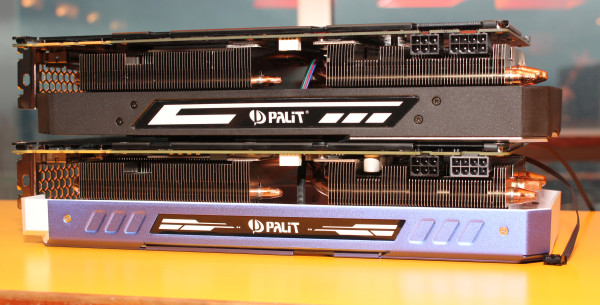 The GameRock line of GTX 1080 cards, as Palit’s representative explained, was aimed and targeted specifically towards gamers who were simply looking for an alternative to the Founder’s Edition of NVIDIA’s GTX 1080, as well as a card that has been overclocked by the third party manufacturer. Where the GameRock series was designed for gaming, Palit’s JetStream GTX 1080 series was designed for the people with more extreme tendencies, specifically overclocking. Palit says that at its availability, their JetStream GTX 1080s would be more overclockable than the GameRock GTX 1080 cards, but would still be clocked at a lower speed than their GameRock GTX 1080 card. 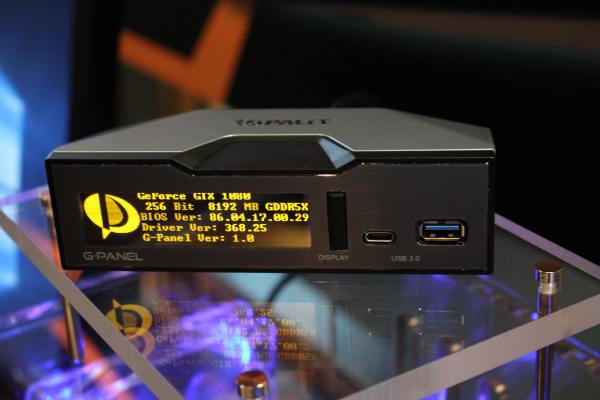 Lastly, all cards will be bundled together with Palit’s G-Panel monitor, which will allow users to oversee the status of their cards.