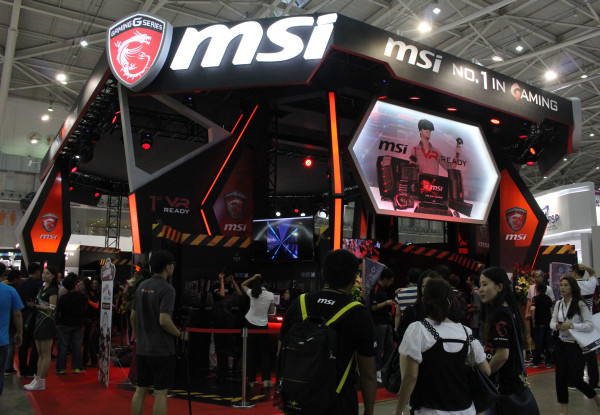 When it comes to gaming components in the world of PC gaming, you just can’t discount MSI for the equation. The company’s presence at COMPUTEX 2016 was, simply put, huge and unmissable. 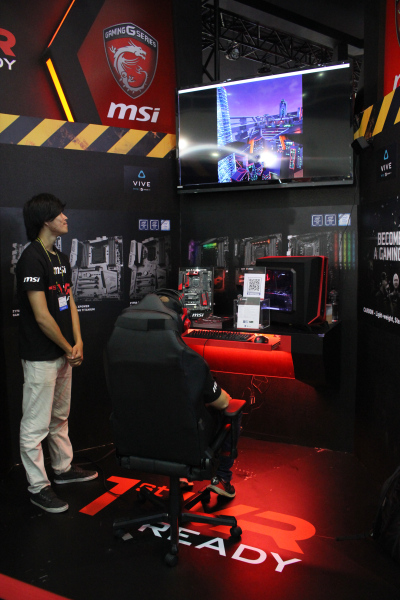 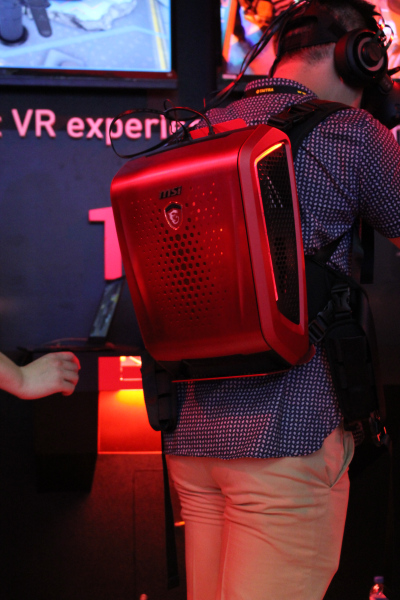 Their booth was huge, and filled with massive amounts of hardware and VR booths, where visitors could get a chance to try out some of the VR demos that MSI had set up for the event that day. Still touching on the subject of VR, the company had pulled out the stops on the subject, even giving us a chance to get up close with their elusive VR backpack that negates the tethering of the VR headset to a PC, and instead allows the user to move more freely in and around the VR sensors, without the risk of yanking the VR rig with the headset’s cable. 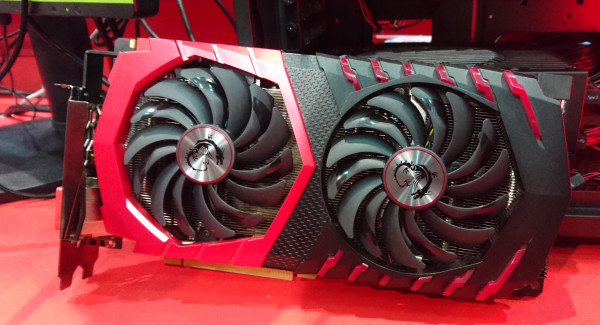 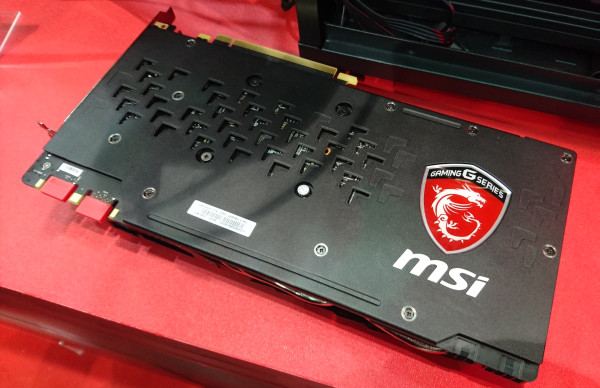 But what really piqued our interest was the appearance of the company’s official and custom cooled variation of NVIDIA’s new Pascal-powered GeForce GTX 1080. Sporting a brand new Twin Frozr VI dual cooling fan setup, the MSI Gaming Z GTX 1080 which we got a glimpse of is MSI’s top of the line graphics card in their new graphics card range.

On a sidenote: for those of you who don’t know, MSI’s new graphics card range consists of the enthusiast level Gaming Z line, and the more mainstream Gaming X line.

Naturally, the Gaming Z GTX 1080 has been further overclocked by MSI in both its core and boost clockspeeds, and according to an MSI rep, the base clockspeed of the card runs at 1,708MHz, while its boost clockspeed runs at 1,804MHz, which is approximately 100MHz higher than the Founder’s Edition GTX 1080. 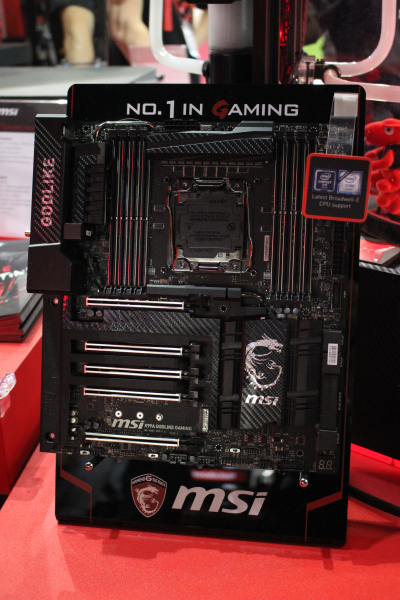 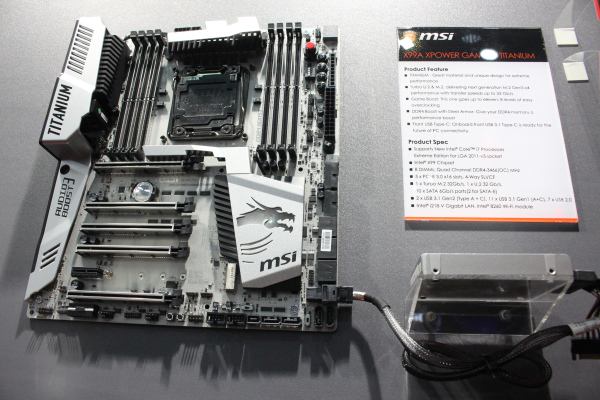 MSI also had a whole range of their motherboards out on display, such as their new X99A XPOWER Gaming Titanium and X99A GODLIKE Gaming enthusiast motherboards. Not surprising was the Aegis, a PC gaming rig that’s been catching the attention of fans, thanks on no small part to its unique design. 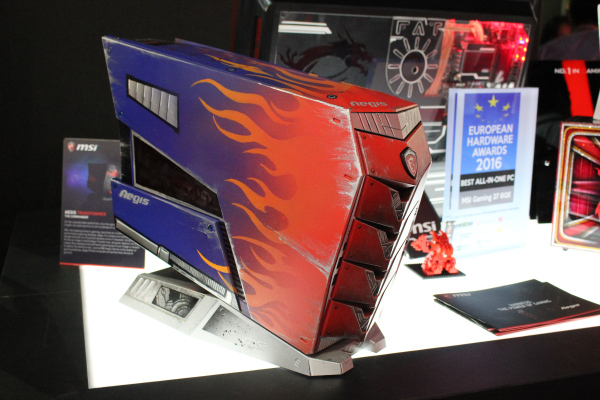 If you’re here at COMPUTEX 2016, we do recommend that you stop by here and check out MSI’s booth and try out their products and VR demos.