We saw a couple of new updates to MSI's gaming notebooks at the COMPUTEX 2016 show floor today. Most of them are familiar looking notebooks in the GT and GS series but the real difference lies within each notebook. Although they were not entirely specific with the brand and model of the discrete graphics they'll be using in each of the notebooks, we can pretty much guess they are going to be significant upgrades from the current series which uses the GTX 970 and GTX 980 MXM graphics module. You might ask, what comes after GTX 980? Well, it doesn't take a rocket scientist to guess that they are going to be the mobile version of GTX 1080 or GTX 1070. These are going to be really awesome considering the lower TDP of the new part, on top of the significant performance upgrade these will bring to the notebooks.

First off, we have the MSI GT83S that comes equipped with desktop level GPU in SLI mode. The previous GT80S 29th Anniversary Edition uses the GTX 980, so it makes sense that the updated GT83S should be either an dual SLI configuration of the GTX 1080 or GTX 1070. MSI would not confirm which, but either way, this notebook is going to be a really powerful gaming system. 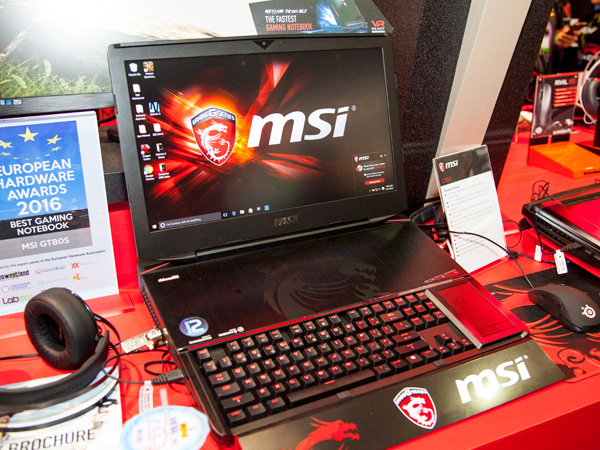 Next up is the MSI GT73S which is yet another VR ready notebook designed with the world's first 120Hz panel with a 5ms response time. Once again, there's going to be a significant upgrade to its GPU, possibly to a GTX 1080 or 1070 GPU. 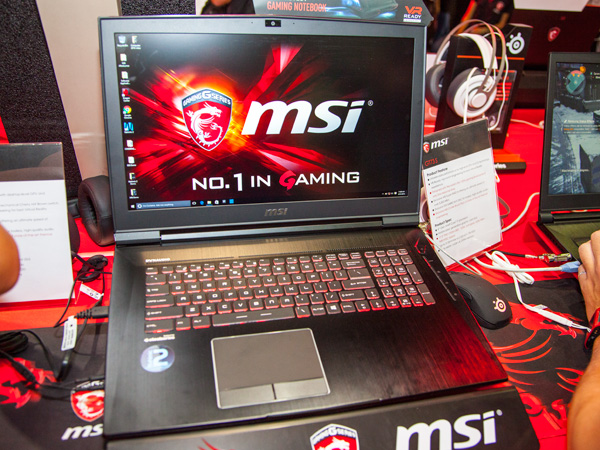 The MSI GT72 Tobii notebook with the unique eye-tracking technology is yet another model that will receive a significant upgrade to its graphics. Similar in terms of specifications to the GT73S, expect the GT72 Tobii to get an upgrade from the current GTX 980M GPU. 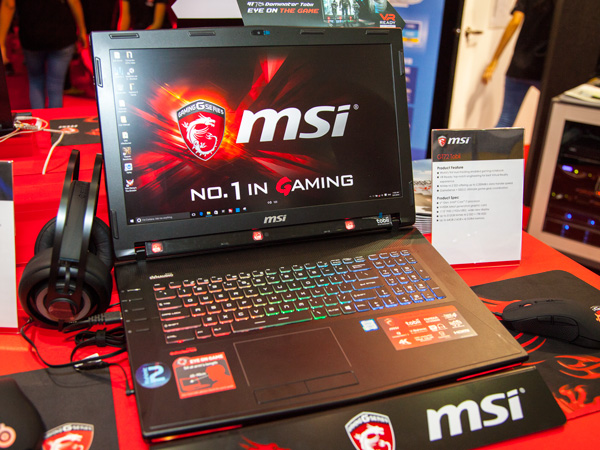 For slimmer thin and light models, there's the MSI GS73 that comes with a 120Hz gaming-grade panel that boasts a 5ms response time. The 17.3-inch notebook will support dual 4K display output, the latest 6th generation Core i7 processor, up to 512GB NVMe M.2 SSD, a 1TB HDD and two DIMM slots for up to 32GB DDR4 memory. Compared with the previous GS70 model that comes equipped with the NVIDIA GeForce GTX 970M GPU, the newer GS73 would likely get an upgrade to the GTX 1070. 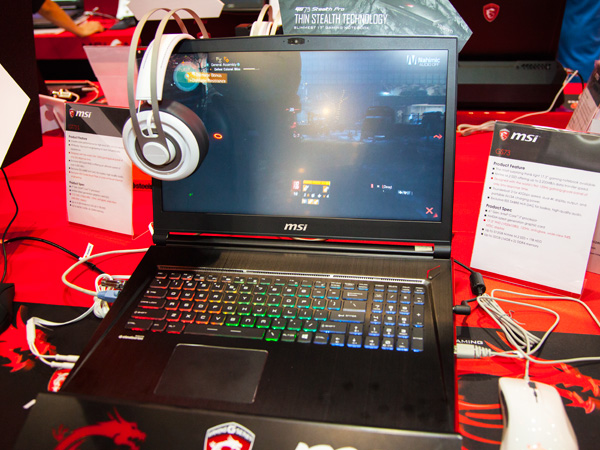 Finally a more compact gaming notebook getting the GPU upgrade would be the GS63. This is the thinnest and lightest of the 15.6-inch size in the GS series. Offering a 6th generation Intel Core i7, full HD anti-glare screen, up to 512GB NVMe M.2 SSD, a 1TB HDD and up to 32GB DDR4 memory, the new GS63 will be getting an upgrade to the next generation NVIDIA GPU from the previous GTX965M GPU. 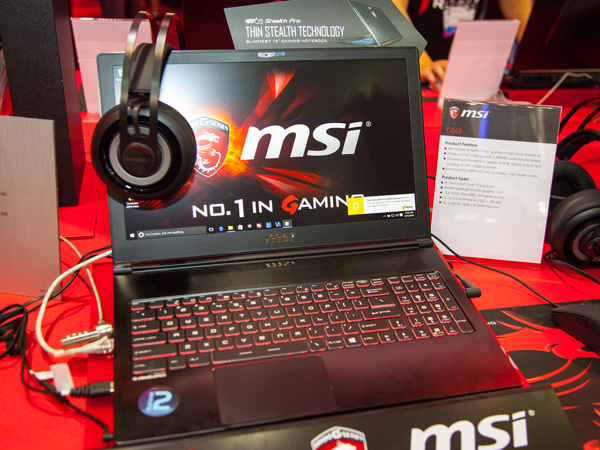