By now, the fact that NVIDIA has announced its GeForce GTX 1080, which is more powerful (and priced lower) than the TITAN X, shouldn’t surprise you anymore. We say this because Lenovo is introducing the refreshed ideacentre Y900, a gaming desktop that's powered by that very card. 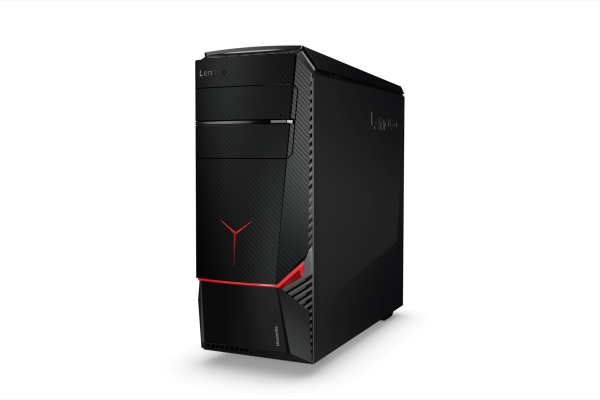 Of course, to go with the new generation GPU is a quad-core 6th generation Intel Core i7 processor, but unfortunately, other innards have not been specified. We’re sure that there will be many other configurations as well, perhaps another with the NVIDIA GeForce GTX 1070 in the future.

Follow us here for more on Lenovo and COMPUTEX 2016.