Of all the big names in the world of PC gaming and components, Gigabyte is one of the companies that sits at the top. Earlier today, we visited their booth down at the TWTC to see what they had to offer. Just like MSI’s booth, we’re glad to say that we were not disappointed. 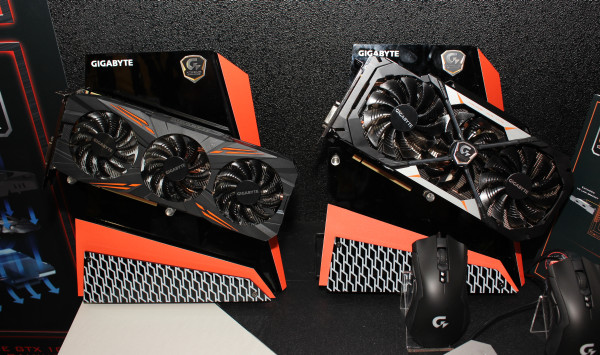 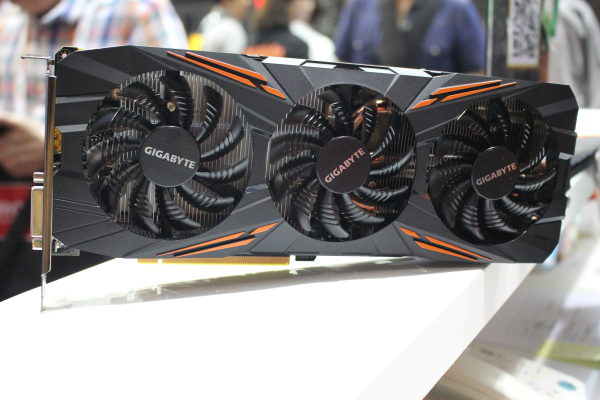 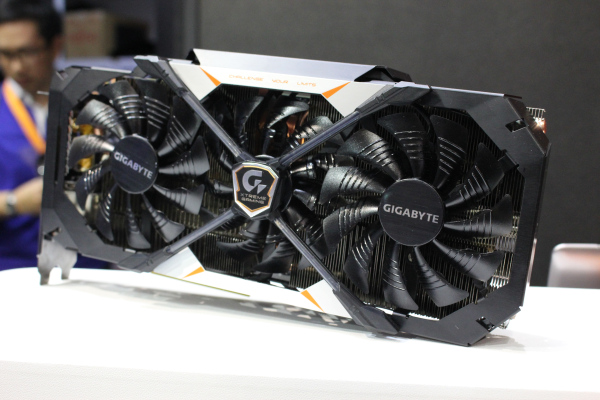 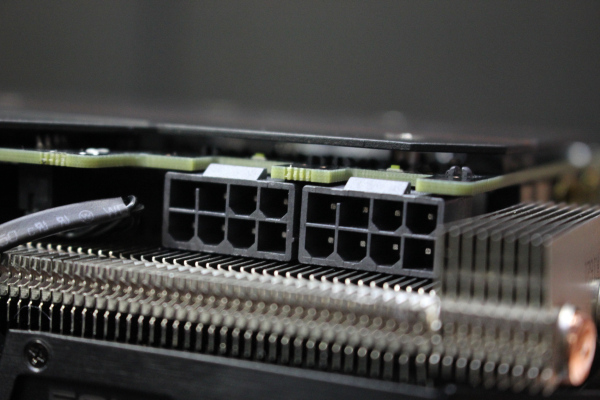 As it stands, Gigabyte told us that no official specifications for the Xtreme Gaming exists as of yet, the reason being that the company has yet to determine and set a core and boost clockspeed for the card.

Besides the two graphics behemoths, we also got a chance to get up close and personal with the Aero 14 notebook. 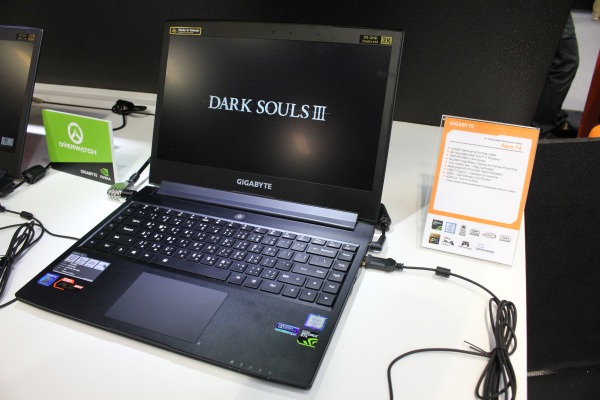 What we loved most about the notebook is the fact that it will actually be available in three colors: black, green, and orange. 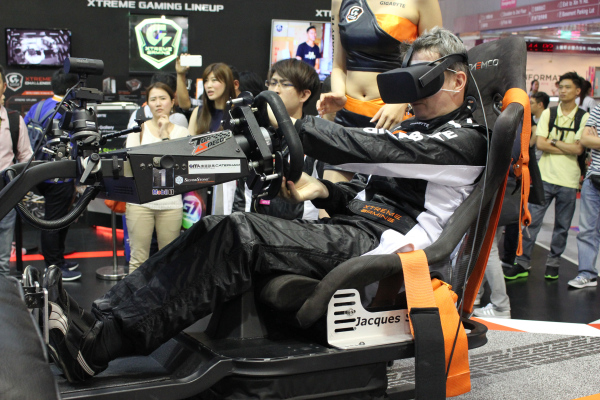 Gigabyte also had a VR racing demo area set up at their booth, so people could try their hand at being a virtual race car driver. 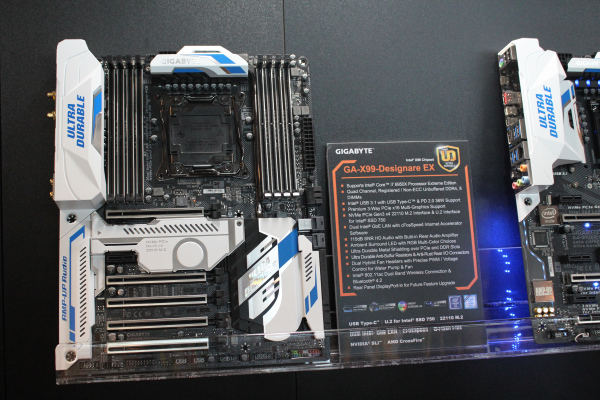 Away from the showfloor, Gigabyte also showed us a few of their new high performance motherboards, such as their GA-X99-Designare EX. The Designare EX is, to put it simply, a motherboard with all the bells and whistles (or trimmings, depending on which analogy suits your fancy) built into it. The motherboard is built to support all of Intel’s X99 Extreme CPUs, such as the Haswell-E and the recently announced Broadwell-E CPU. On top of that, the Designare EX also has support for the new USB3.1 Type-C format, and even has the blazing fast U.2 interface that can allow users to connect with Intel’s 750 SSDs. Oh, and before we forget, this motherboard has also got a set of RGB LEDs built into it too. 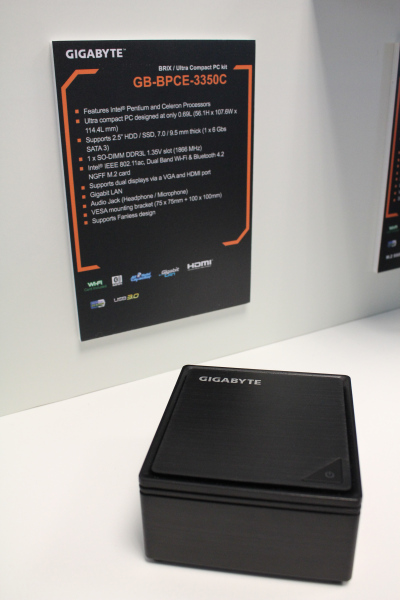 Sadly, Gigabyte wouldn’t divulge any information about two BRIX mini PCs beyond what we saw.

On that note, that’s pretty much all the new products that we got to see from Gigabyte. Keep checking back with us, as we’ll be bringing you more news from the rest of COMPUTEX 2016.