Kingston had all but announced that they would not officially be making an appearance at COMPUTEX 2016 this year, so it was to our genuine surprise that the company famed for its reliability in peripherals and memory components would call us out for a cup of tea and to give us a glimpse of some of the HyperX products that they were going to release in 2016. To keep it simple, the CloudX headphones are a pair of gaming headphones that were designed to work together with Microsoft’s Xbox One and with PC gamers. The headphones utilize a pair 53mm neodymium drivers, and comes the a myriad of cable and accessories, such as a detachable microphone. 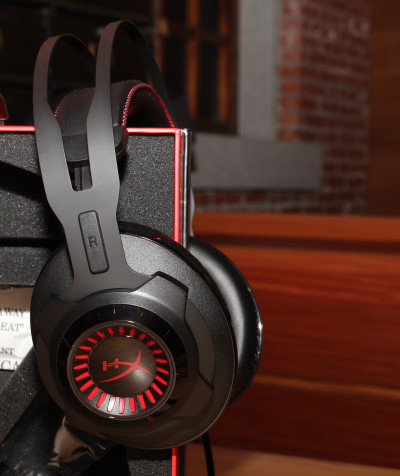 The HyperX Cloud Revolver looked pretty like a pair of gaming headphones that you would expect from Kingston. It’s built with a durable steel frame and suspension headband which practically protects the headphones breaking in the middle. It’s also got a pair of 50mm directional drivers that provides surround sound for a better gaming experience, and even has a detachable noise cancellation microphone. 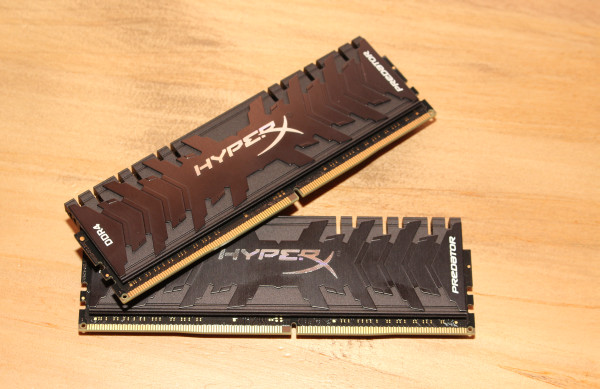 Kingston also showed us a mockup of what might very well be the future of all their heatsink designs for all their HyperX Predator series of DDR4 RAM memory modules. No exact details were shared about this product, but at a glance, we can confidently tell you that the heat spreaders have a lower profile and, quite honestly, a more appealing design on it. 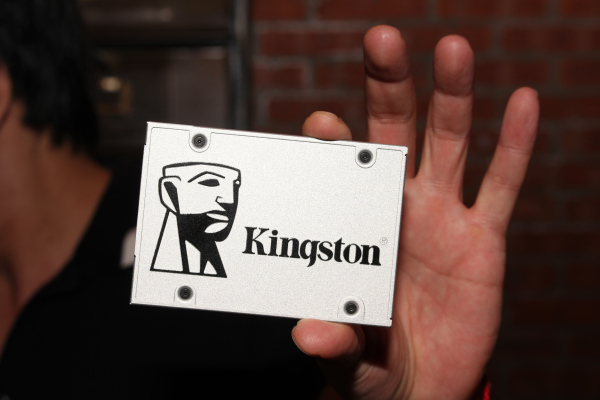 The last item that they should us wasn’t a HyperX product per se, but rather, a mockup of Kingston’s new entry-level SSD. Kingston said that while they will still continue making their premium range of HyperX SSDs, they wanted to give their consumers an entry level option that would still allow them to strike a balance between price and performance.

Previous Story
Cases for the Apple iPhone 7 and 7 Plus listed and can be pre-ordered
Next Story
COMPUTEX 2016: Palit shows off new GameRock and JetStream GTX 1080 cards