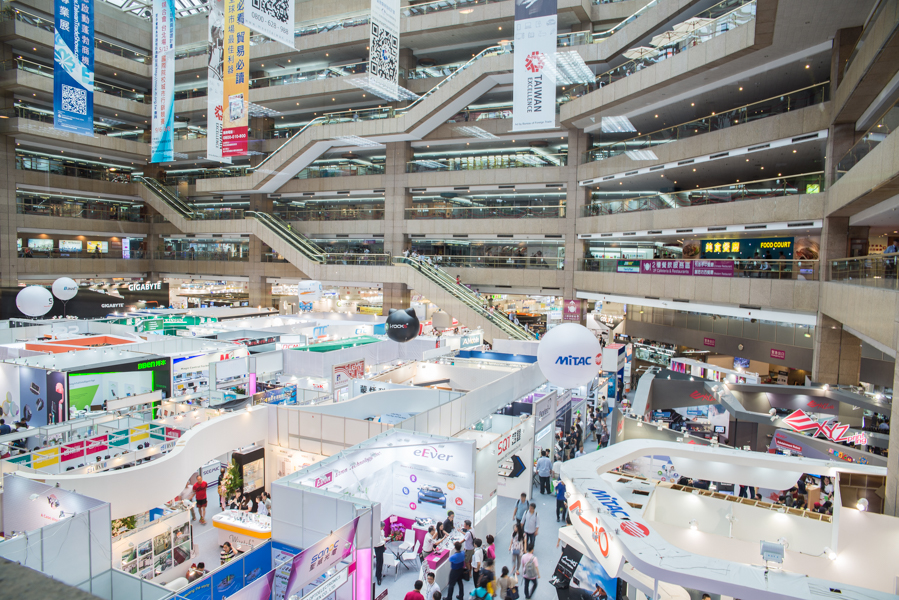 Today was the final day of COMPUTEX 2016 and similar to how it’s been for the past few years, the event came to a close with a press conference. To recap, this year’s show centered around four main themes: IoT applications, business solutions, innovations and startups, and gaming.

This year, there were 40,969 ICT professionals at the show which is an increase of 4.7 percent from the year before. Based on registration records, international visitors came from 177 countries from across the globe, which is a nine percent growth. Based on this data as well, TAITRA determined that the highest amount of visitors came from China, Japan, the U.S., Hong Kong, and Korea. 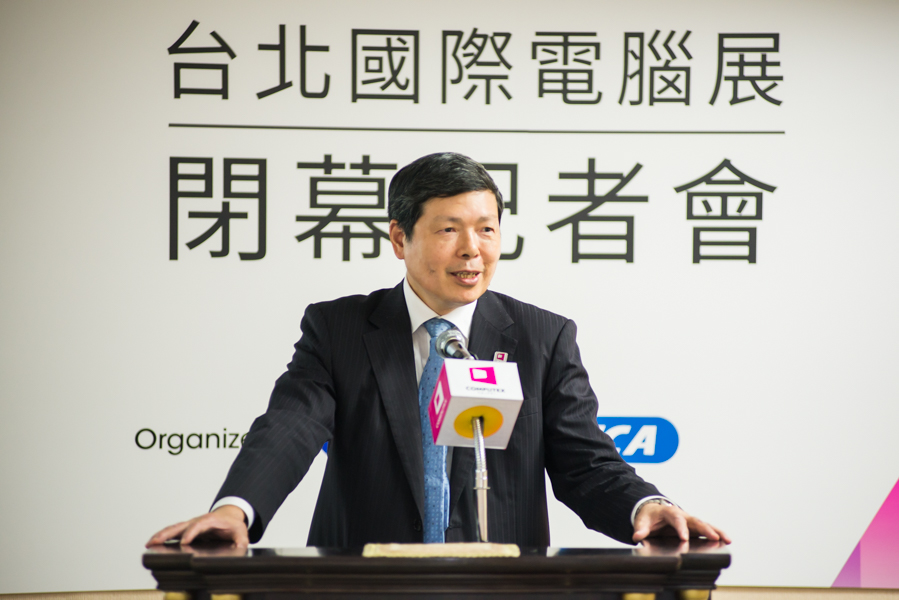 One of the most exciting things that happened this year though, was the debut of the InnoVEX exhibition, which served as a platform for 217 startups to connect, share and trade with each other. Based on the number of registrations, 10,975 visitors attended various InnoVEX keynotes and activities throughout just three days.

Walter Yeh, Executive Vice President of TAITRA ended the press conference by saying that this year’s COMPUTEX has proven itself to be a powerful and relevant tool to show that Taiwan is indeed an international hub for the latest ICT solutions.

Yeh ended by talking a little about next year’s COMPUTEX. “COMPUTEX 2017 will be held on May 30 to June 3 and will focus on innovative technologies such as AI, VR, AR, and smart manufacturing.”