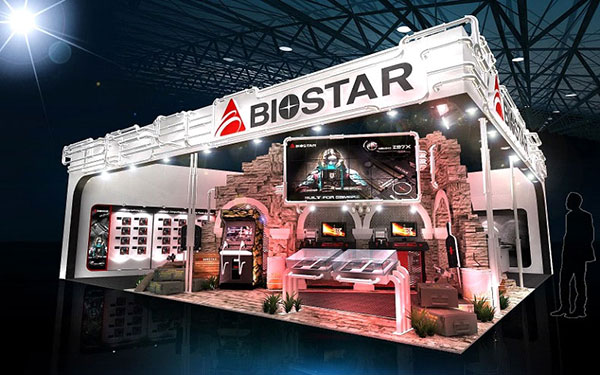 Updated on June 2, 2015: Gigabyte has also announced that it will be showcasing its Intel 100-series motherboards at COMPUTEX in Taipei. The new boards will support Intel's sixth-generation Skylake processors and feature USB 3.1 capabilities.

Taiwanese motherboard manufacturer Biostar has announced that it will be showcasing the upcoming Intel 100 series motherboards at COMPUTEX 2015.

The Intel Z170, H170 and B150 motherboards will support sixth-generation Intel Core processors, codenamed Skylake. In the tradition of the naming schemes of previous-generation Intel chipsets, Z170 will probably be the performance-oriented option with support for overclocking. H170 will offer a similar feature set to Z170, minus the overclocking capabilities. Finally, B150-based motherboards will be targeted at business and budget users.

Biostar also included a picture of what looks like its Gaming Z170X4 motherboard without any heatsinks installed, but it did not provide any accompanying details. We’ll probably have to wait till Computex to find out more, and if Biostar’s example is anything to go by, we will hopefully also see more manufactures unveil their own Intel 100-series motherboards. 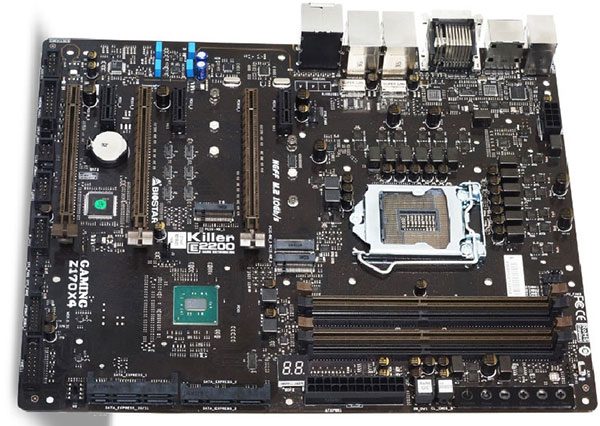 Also on showcase at COMPUTEX is Biostar’s Gaming Z97X motherboard, which it says is its first fully-featured gaming motherboard designed from the ground up with looks and performance in mind. 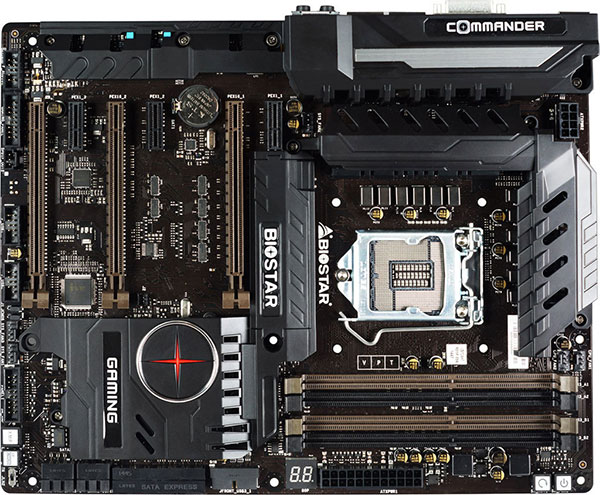 Appearance-wise, the board certainly looks like a gaming-oriented one, with shielding for its components that it has termed its Gaming Armor Design. This is reminiscent of the Thermal Armor we’re used to seeing on ASUS TUF series motherboards, and we’re guessing they serve a similar function on the Gaming Z97X.