The upcoming U.S. elections have been gaining traction since the third and last debates between the two political rivals. Tired of Donald Trump’s use of offensive language, Hillary Clinton’s team has created a fundraising tool that lets supporters donate to her party every time Trump tweets. 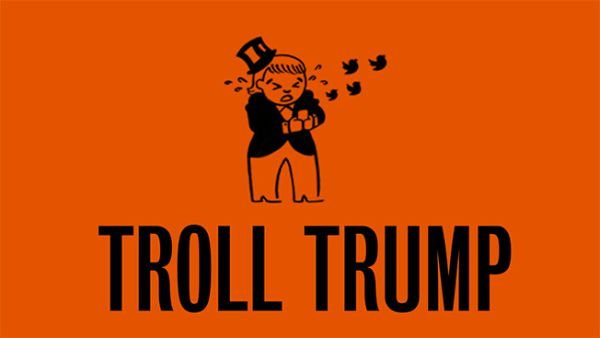 "Hey Donald, I pledge to donate ____ to Hillary's campaign every time you tweet because I'm sick and tired of your hateful comments about the American people. Happy tweeting!", the standard format used by supporters on Twitter.

‘Troll Trump’ is a tool that allows people to donate any amount of money whenever Trump tweets by populating the website’s landing page every time it is refreshed. Trump’s unhinged rhetoric has been circulating through the media every since he decided to run for president, Clinton’s team wants the Republican to pay for his foul use of language.

The idea of ‘Troll Trump’ was inspired by a tweet from former BuzzFeed editor, Matt Bellassai, who jokingly said that he would donate to Clinton’s campaign whenever Trump tweets.