C.H.I.P. is a computer that costs less than RM50

C.H.I.P. is a computer that costs less than RM50

What if someone tells you that you could own a PC for less than RM50? Imagine schools in rural areas being fully equipped with computers at a fraction of the cost of an Apple Watch Edition. Well that’s the reality with CHIP, the world’s first US$9 (~RM35) computer.

Don’t scoff at the idea, for less than the price of a hardcover novel, you’ll get a 1GHz processor, 512MB of RAM and 4GB of storage. C.H.I.P. also has built-in WiFi and Bluetooth for connectivity.

For ports, C.H.I.P. has a USB port, a composite video output, and a port for power. What do you do for a mouse, we hear you ask? That's what the Bluetooth connectivity is for. Additionally, you could also add VGA or HDMI supports via add-ons.

The C.H.I.P. runs on a Linux based operating system and although it’ll never run Crysis, it's foolish to expect such power from a computer at this price anyway. It has thousands of apps and is powerful enough to run Office Libre, access the internet, teach programming languages, play DOS games and more. 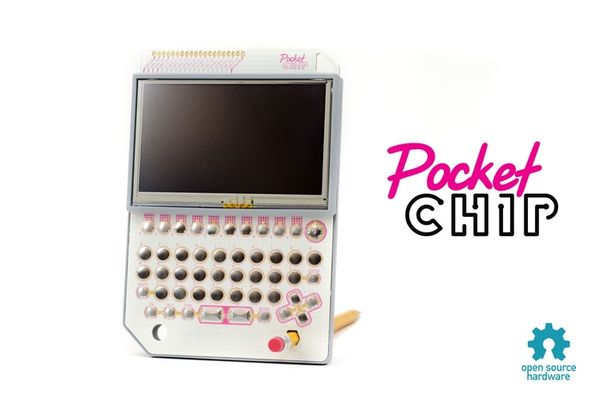 Some may compare the C.H.I.P. to the relatively more powerful Raspberry Pi 2, and that’s a fair comparison as both are single board computers with GPIO pins, but the latter costs around US$35 (RM126). But between these two choices and having to pay out of your own pocket, which one would you rather experiment on?