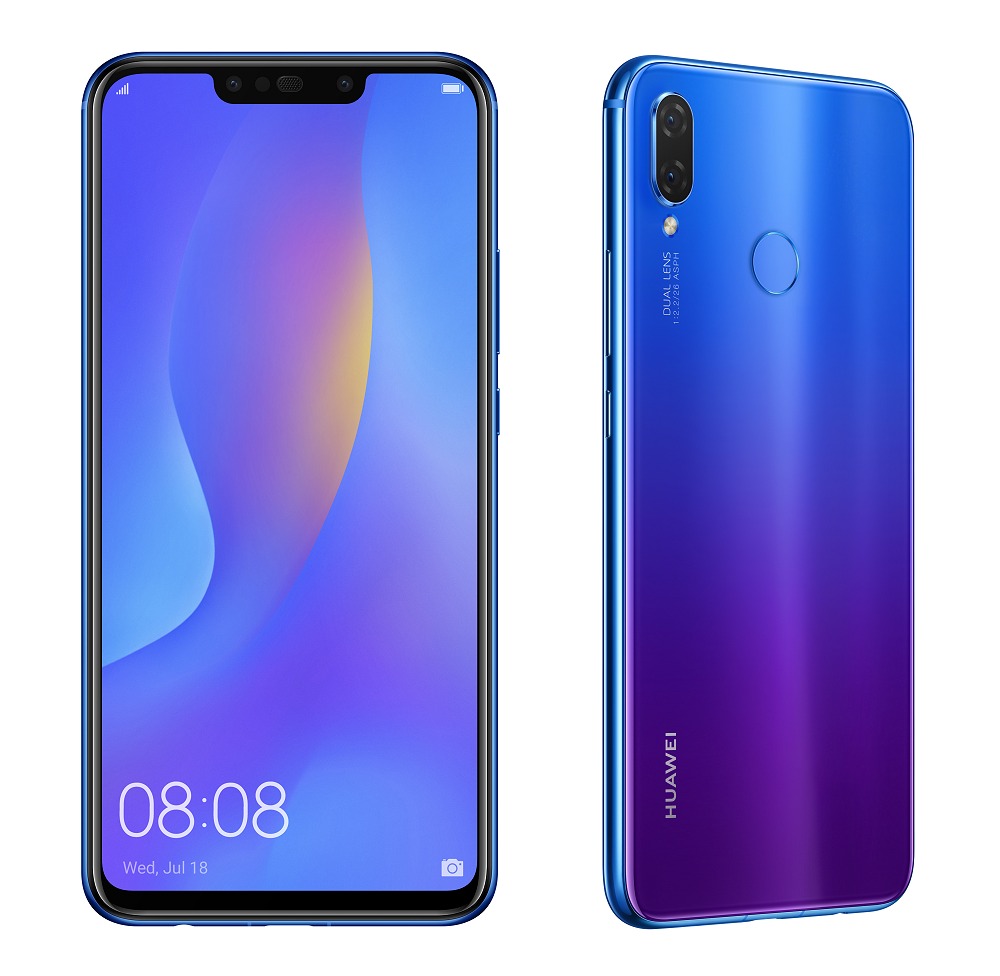 Huawei is now the world’s second biggest phone vendor after Samsung in Q2 2018 according to the latest data from IDC.

In its latest smartphone market data report, IDC states that Huawei shipped an estimated 54.2 million units in Q2 compared to Apple’s 41.3 million units. This is the first quarter in 8 years that Apple did not make it to the top two positions.

However, Apple is expected to make a comeback in the next two quarters due to the upcoming release of its three new iPhones. Samsung remains the leader of the pack, but it saw a steep decline of 10.4% in smartphone shipments from last year.

Looking at the overall smartphone market, there were over 342 million units shipped in Q2 which is a drop of 1.8% compared to the same period last year. The year-over-year drop is the third consecutive quarter of decline for the global smartphone market, and only the fourth decline in history.