China spends a ton of money on propaganda on Facebook, which it bans at home

China spends a ton of money on propaganda on Facebook, which it bans at home

In what can only be called a top-class irony, China uses Facebook to spread its state-produced propaganda around the world, despite its citizens not having access to the social media platform. 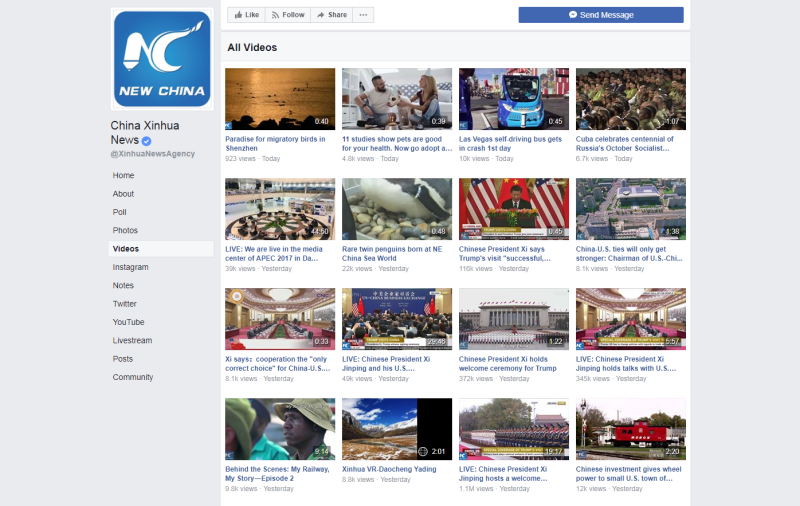 According to a report by the New York Times, China is buying so much ad space to spread its propaganda to so many places around the world – including the U.S. – that it’s Facebook’s biggest advertising market in Asia, even though it is the only major country in the region where citizens have little to no access to the social network. It‘s to the extent that the Facebook pages of the broadcast network China Central Television (CCTV) and official news agency Xinhua have hundreds of posts meant for English-language audiences, never mind the fact that these organizations have Facebook pages to begin with.

The report also says that The Chinese government, through these state-owned media agencies, spend hundreds of thousands of dollars on Facebook ads. It’s no surprise then that this revelation has been tied to the ongoing investigation on Russia and its suspected attempt in influencing the US presidential election using ads on Facebook.