China is set to launch a new ‘unhackable’ communications method in light of ever more sophisticated methods of intercepting messages. At the very least, this new method is unhackable in the sense that any attack would be quickly detected and the outgoing messages would not be retrievable. 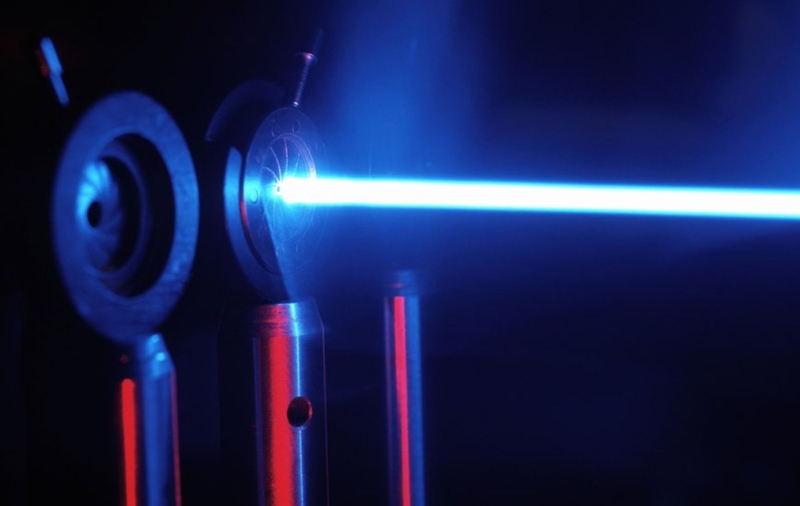 Breaking away from traditional encryption methods, the Chinese communications network made in the city of Jinan has turned to quantum cryptography. This project serves some 200 users who are members of the military, government finance and electricity sectors.

Traditional encryption works by hiding the encryption key in a very difficult mathematical problem, the answer to which only the recipient of the message you sent gets. But with the advancement of quantum computers, it’s always only a matter of time before the solution to the difficult math problem is found, and that amount of time gets shorter as computers continue to advance.

With quantum encryption, a key embedded in particles of light are sent first, before the encrypted message goes to the recipient. This key distribution method means that anyone trying to intercept the light particles containing the key will either alter or destroy it in the process. This means that any attempt at hacking will be immediately noticed by the sender and intended receiver.

So it’s not unhackable per se, it’s just that any attempts will be discovered almost immediately. But if all the hacker intended to do was to disrupt communications instead of stealthily listening in, then they could essentially block communications between two parties by interrupting with the emitted light in the encryption key sending process.