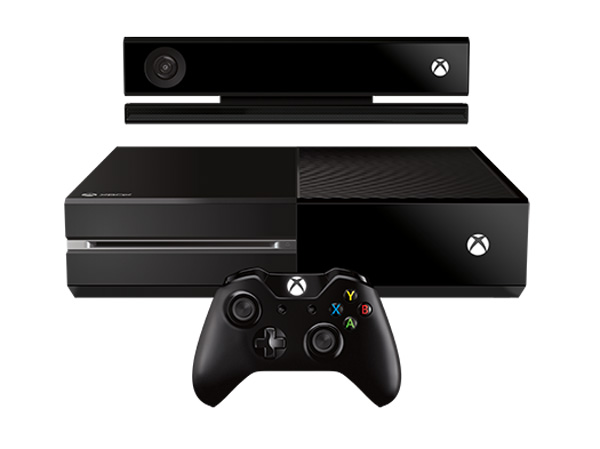 While it did take them quite a while – a generation of gamers, in fact – China is finally making a move on the console games industry. As of this week, the console-manufacturing ban that came about in 2000 is now properly dissolved by their Ministry of Culture, allowing for less red-tape when it comes to the production of video game consoles in the People’s Republic of China.

The termination of the ban specifically refers to the manufacturing and selling of game consoles. According to Tech In Asia, the Chinese had grey-market access to Sony’s PS4 and Microsoft’s Xbox One all along, and sales of the latest consoles have been ‘disappointing’ ever since the sales and production ban was partially lifted in the Shanghai Free Trade Zone in early 2014.

The complete removal of the restriction gives the console market more wiggle room in China – companies are now able to manufacture consoles outside of the 28km-sq Shanghai Free Trade Zone, allowing for more strategic access distribution methods to the gaming market around The Mainland.

Prior to this announcement, reports have estimated that official sales of the consoles in China will be lesser than 550,000 units by the end of this year – a lackluster number made even more pronounced by the fact that China has the largest gaming population in the world (at 1.73 million), while simultaneously holding second place in terms of revenue generated through games spending.

While console makers can now better appreciate what manufacturing prowess China can offer, the Chinese market also faces other barriers in their breakthrough. The Mainland has a strict stance against violence depicted in games, resulting in many triple-A console titles being officially unavailable to Chinese console gamers. The PC and mobile gaming industry also has an ironclad foothold in the scene due to the freemium nature of casual gaming, while consoles have a relatively high entry cost and high upfront cost for every legitimately purchased title.