A new gaming curfew in China restricts kids to just 1.5 hours of play time on weekdays

A new gaming curfew in China restricts kids to just 1.5 hours of play time on weekdays 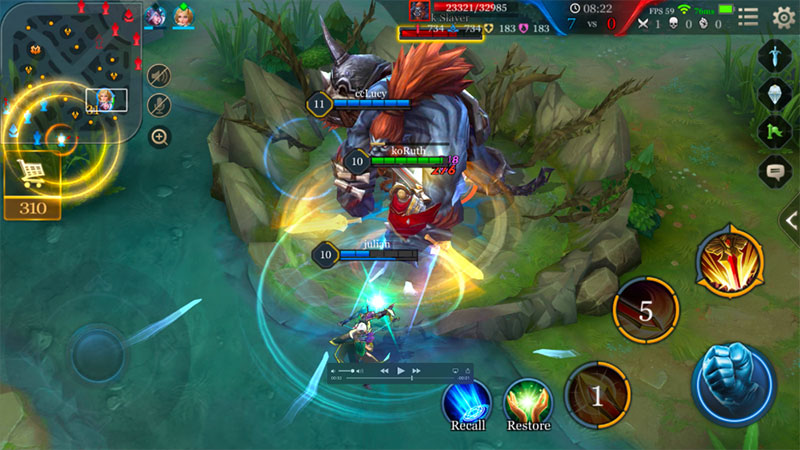 China is coming down hard on video game addiction. The Chinese government has announced a curfew on online gaming for minors, a restriction that basically applies to anyone under 18. Minors will be banned from playing online between 10PM and 8AM, and will also be limited to a mere 90 minutes of gaming on weekdays and three hours on weekends and holidays.

If you're a gamer, you'll know that that's painfully little time, especially if you play MMOs where raids can take hours.

China is the second-largest gaming market in the world, but it was only recently surpassed by the US this year, mostly due to stricter industry regulations, according to research firm Newzoo. That said, the Chinese government has taken a pretty harsh stance on video games, viewing them as highly detrimental to its youth. These concerns range from game addiction to near-sightedness in children – in 2018, the country set up a gaming regulator responsible for limiting the number of new online games, imposing restrictions on play time, and developing an age-restriction system.

Some Chinese companies, such as Tencent, have responded by implementing their own game time limits, such as just one hour per day for users under 12 and two hours per day for those between 12 and 18 on Honour of Kings. However, the new rules will now apply across the board to all online games in China.

One obvious question is exactly how China is going to enforce this. To that end, the government will work with law enforcement to create a unified identification system for gaming platforms to check a player's identity – and age – against government data.

The new guidelines also introduce stricter rules for real-name registration. Previously, mobile phone numbers were used, which proved pretty easy to circumvent since kids could just use an older person's number. Now, the rules dictate that players have to provide "valid identity information" in order to register.

There are even spending limits in place as well, and I can't imagine video game companies being too happy about this. The limits depend on the player's age, so 16- to 18-year-olds will be able to spend up to 400 yuan a month, while those under 16 are limited to just 200 yuan.

South Korea introduced a similar "shutdown" law in 2011, which banned players under 16 from playing online games between midnight and 6AM. However, the law has since been loosened to give parents more control, and they can now apply for a permit for their children to play after midnight.