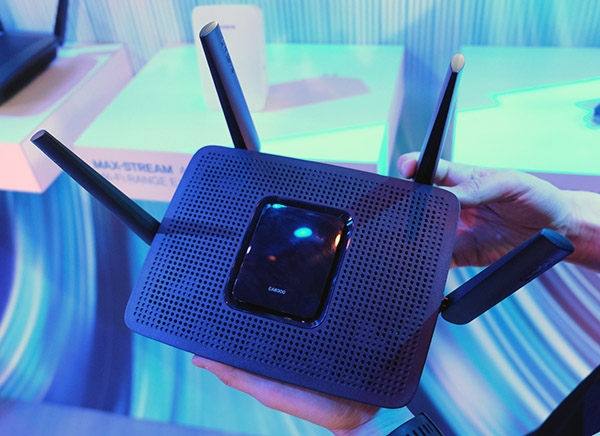 CES is the time to show off your new stuff and Linksys has got four new routers that we can look forward to in 2017. 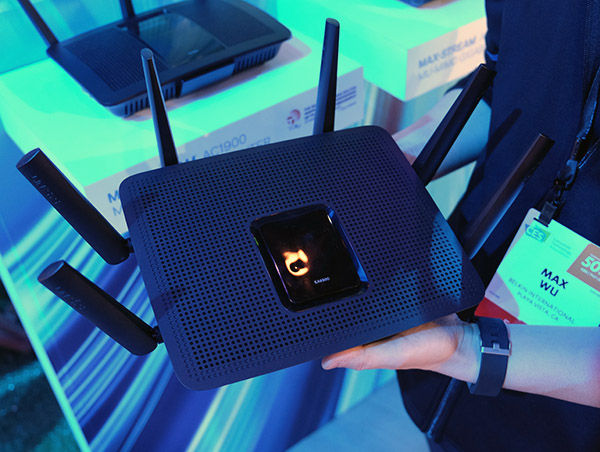 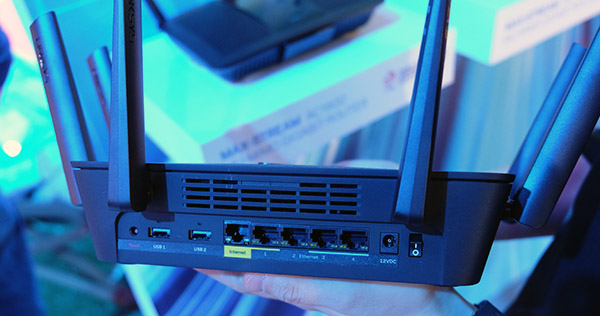 The EA9400 is an AC4000-class router. The speed rating is achieved by broadcasting 750Mbps on its 2.4GHz network and 1625Mbps each on its two 5GHz networks. It is powered by a 1.8GHz quad-core processor and features 512MB of RAM and 256MB of ROM. The interesting thing about the EA9400 router is that it supports WAN and LAN aggregation. 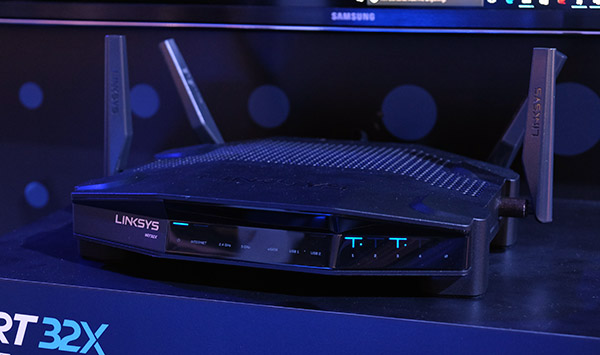 And then there’s the new WRT32x Wi-Fi gaming router. This is an AC2600-class dual-band router (800Mbps on 2.4GHz and 1733Mbps on 5GHz) router that looks like the evil brother of the WRT1900ac router and it features Killer Networks’ prioritization engine. The Killer Prioritization Engine optimizes traffic to reduce lag and latency for games. The WRT32x is powered by a 1.8GHz dual-core processor and features 512MB of RAM and 256MB of ROM. 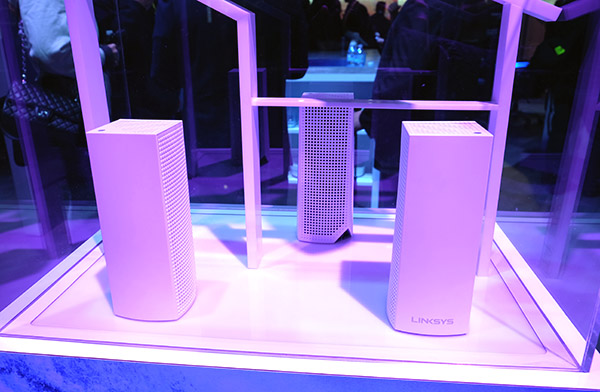 Last, but not least, we have the Linksys Velop, which Linksys calls a “modular mesh Wi-Fi system”. Wi-Fi mesh systems seem to be all the rage at CES this year and Linksys is keen to not miss out on the party.

The idea behind the Velop is to eradicate Wi-Fi dead spots in larger homes in an easy and effective way. Presently, most users rely on Wi-Fi range extenders to expand their Wi-Fi coverage, but this is inefficient because Wi-Fi range extenders expand coverage at the cost of poorer performance.

The Velop, however, doesn’t compromise on performance. Each Velop is a tri-band router and it dedicates one of its high-speed 5GHz network to communication between various Velop nodes around the house. This prevents bandwidth from being reduced each time a new node is added to the network. Client devices will connect to the remaining 2.4GHz network and 5GHz network.

The Velop relies on an integrated SoC from Qualcomm, which has a 716MHz quad-core ARM Cortex-A7 processor, and uses a 2x2 design radio, allowing it broadcast speeds of up to 400Mbps on its 2.4GHz network and 867Mbps on each of its two 5GHz network.