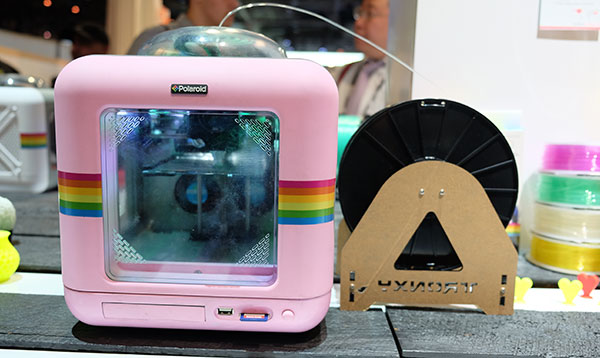 Polaroid has announced new 3D printers and modeling pens at CES 2017, and while that may conjure up drab images in your head, the reality is quite different. The new devices retain the whimsical feel of the Polaroid brand, and their playful design makes them look like a ton of fun.

Polaroid is a brand still largely associated with quick and dirty instant photography. But the brand has since licensed its name to various hardware manufacturers as it tries to stay alive in an era of digital cameras, which is why we’ve seen everything from Polaroid drones to VR headsets, notebooks, and even TVs.

There are a total of three different 3D printer models, and they are aimed at making 3D printing tech feel more friendly and accessible to the public. Each unit varies in size, but all will fit in either homes or small offices.

The Polaroid PLN1 is a compact, cube-shamed machine that is targeted at home users. It is available in white, blue, black, or pink, and can make prints around 120mm all round. 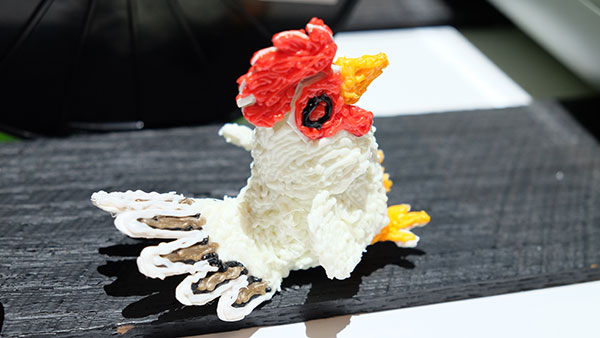 The Polaroid PLG1 printer is for more advanced users, featuring a built-in camera to track progress. It can make models measuring around 218 x 218 x 218 mm, and features a convenient detachable glass bed for removal of the models.

Then there’s the PLG1Pro, which shares all the features of the PLG1, but also comes with a dual printing head to allow for dual-color printed models.

All the printers use the popular PLA 1.75mm filament.

Finally, the 3D pens allow users to create 3D models using ABS or PLA filament. There are two models – the DRW100 3D and the DRW101 3D – but the only difference is that the former is a wired model while the other is wireless. 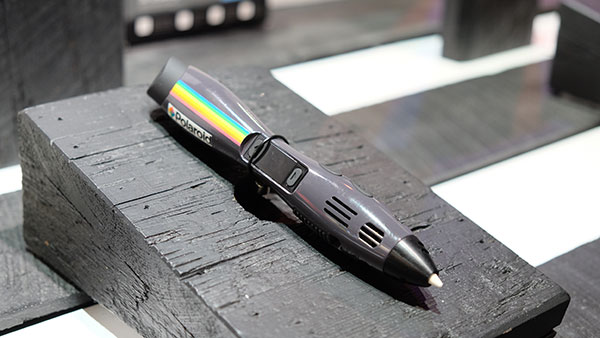