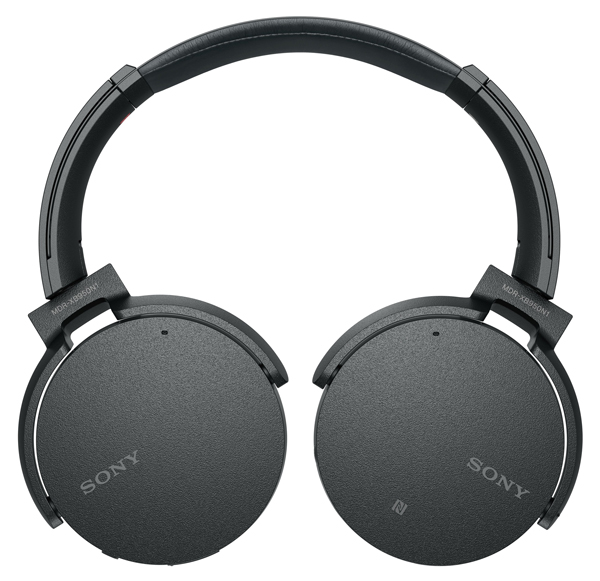 Sony has a huge CES 2017 lineup rolling about, across a variety of tech products in different fields. Here, we look at their personal audio selection. 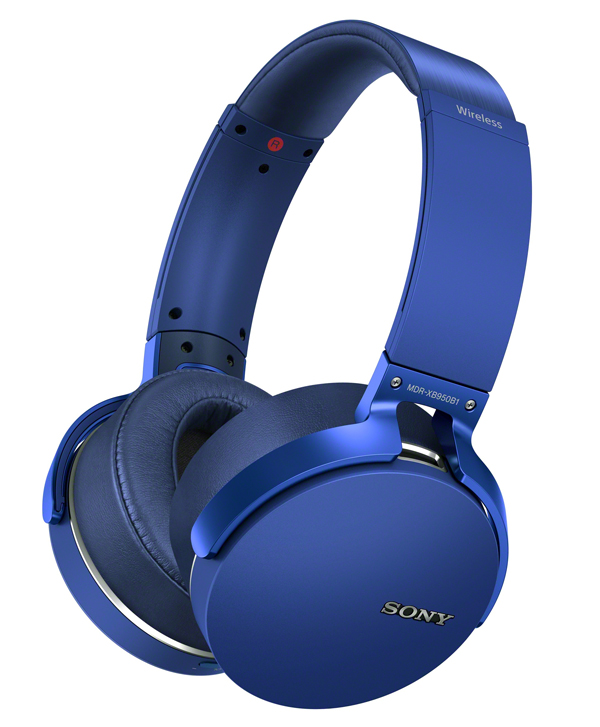 The new MDR-XB950N1 and MDR-XB950B1 wireless headphones streams audio using Bluetooth and NFC. These headsets pack 40mm drivers and they are compatible with AptX and AAC audio codecs. The MDR-XB950N1 also comes with noise-cancelling to allow the user to focus on the music. Both headphones come with a built-in mic, and they are also compatible with the Sony Headphones Connect app, which grants various controls. Through the app, users can control bass levels, noise-cancelling (for MDR-XB950N1), and the sound profiles that recreate certain audio scenes – be it in a club, a concert hall, or outdoor stage. These headphones still function as a wired pair, even after it runs out of juice – the MDR-XB950N1 has a 22-hour battery life for wireless playback, while the MDR-XB950B1 tops off at 18 hours. 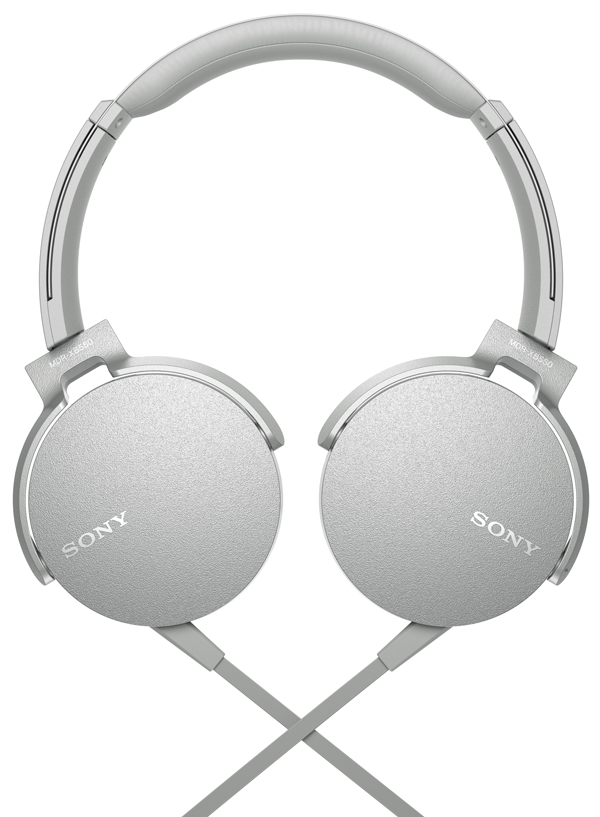 If you’re a little bit more traditional, the MDR-XB550AP is the wired-only, on-ear headphones that Sony has at CES 2017. It features a premium metal headband, 30mm drivers, and low end for frequency response with its range of 5 to 22,000Hz. Other features include an in-line remote with microphone, and a serrated cable design to minimize wire-tangling. 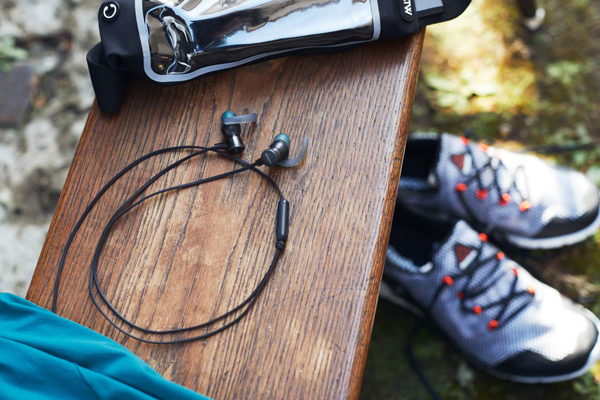 Folks with an active lifestyle might prefer their MDR-XB510AS Extra Bass in-ear sports headphones. It has an IP rating of IPX5 (functional after being sprayed by a 6.3mm-wide water jet 3m away, for three minutes) and IPX7 (functional after submerging it 1m deep for 30 minutes). They are designed for wear while running in the rain, or when sitting around a pool, with sweat resistance incorporated into the design. For convenience, it packs four earbud sizes, a clip, a cord adjuster, and a carrying pouch.

Previous Story
Samsung and Under Armour partner up for fitness apps on Gear devices
Next Story
CES 2017: The Sony Bravia A1 is a 4K OLED TV that supports Dolby Vision HDR