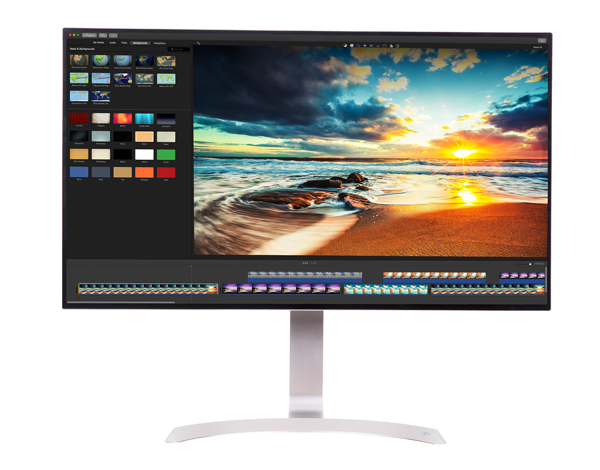 Come CES 2017, LG will be showcasing a panel of premium desktop monitors that pushes current offerings further along the tech cycle.

First up, there’s the 32UD99, a 32-inch IPS monitor with 4K resolution (3,840 x 2,160 pixels resolution) that also supports the HDR10 standard, allowing it to display HDR content. It also packs their proprietary True Color Pro, alongside the ability to display over 95-percent of the DCI-P3 color space. This makes the 32UD99 suitable for professional and home-entertainment needs.

The 32UD99 monitor will also have a USB Type-C port, giving it the ability to stream 4K resolution content, charge a connected laptop, and conduct simultaneous data transfers within a single cable. To top it off, the 4K HDR monitor will have built-in speakers with LG’s Rich Bass technology. 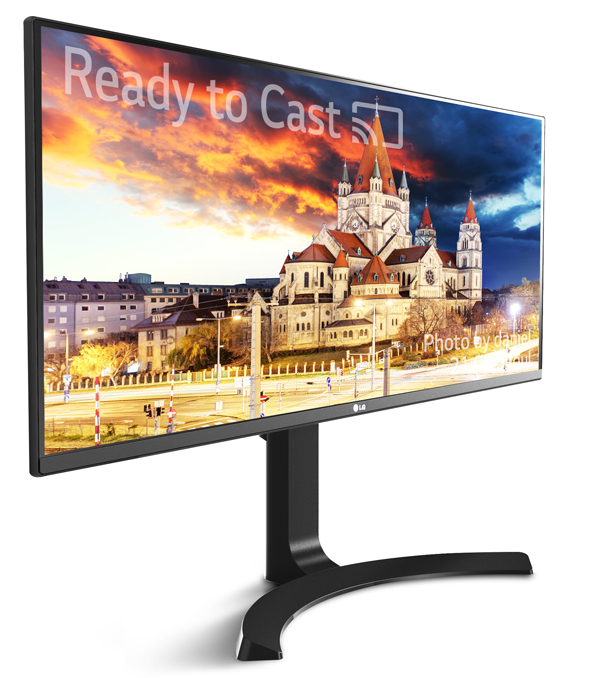 Other monitors going to CES 2017 include the 34UM79M – a Chromecast-enabled, 34-inch, 21:9 UltraWide Mobile+ monitor. This allows users to have an easier time streaming content from their mobile devices to their monitor, while the UltraWide display gives users the space to multitask between PC and mobile devices via a single screen.

The 34UM79M packs the Dual Controller Plus feature, so users can control both a PC and a smartphone or tablet via a keyboard and mouse. The LG Mobile+ Monitor app allows finer control over the monitor settings, including its input, volume, aspect ratio, PBP/PIP, and more.