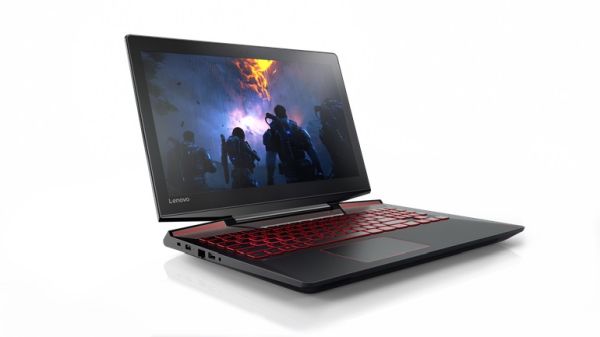 As CES 2017 is set to start in a little more than a day’s time, Lenovo decided to get the party started early by announcing their new Legion lineup of gaming notebooks.

The new lineup currently consists of two 15.6-inch gaming notebook models: the Y720 and the Y520. 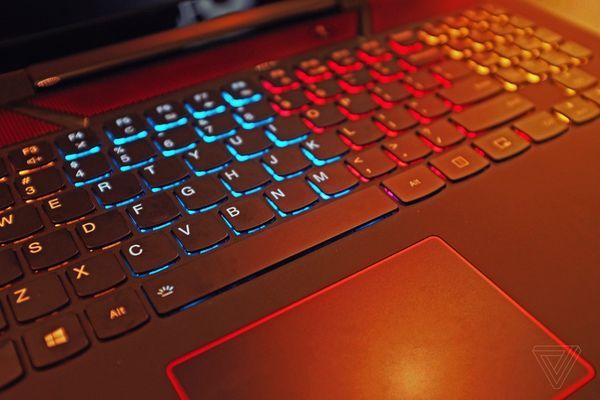 Starting with the Legion Y720: Lenovo’s blog says that the notebook can be kitted out with the latest Intel Kaby Lake Core i7-7700HQ CPU, along with a display resolution as high as 4K (3,840 x 2,160) and a multi-colored keyboard backlight. The Y720 also comes with a larger 60WHr battery and more powerful NVIDIA GeForce GTX 1060 GPU. Additionally, the notebooks also comes with a Thunderbolt 3 port.

The highlight of the Y720, however, is its bragging rights as the first gaming notebook to support Dolby Atmos. More specifically, the Dolby Atmos feature on this notebook is designed to enhance the surround sound effect played through headphones. There is a catch to this: According to The Verge, for Dolby Atmos to work, the original content must have been recorded to make use of the audio feature. So far, the only game that actually utilizes Dolby Atmos is Blizzard’s Overwatch.

Lenovo had initially released a specifications list on their blog, but that link seems to have been taken down. Rest assured, once we get hold of the full specifications, we’ll update this article accordingly. 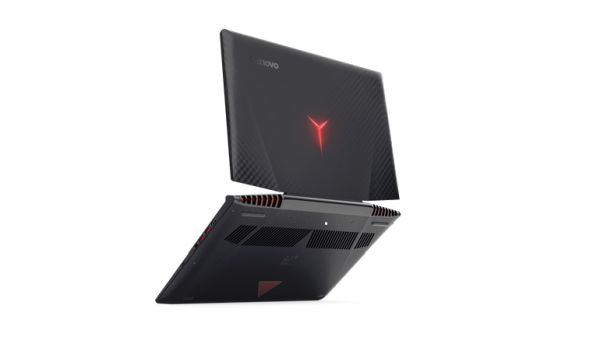