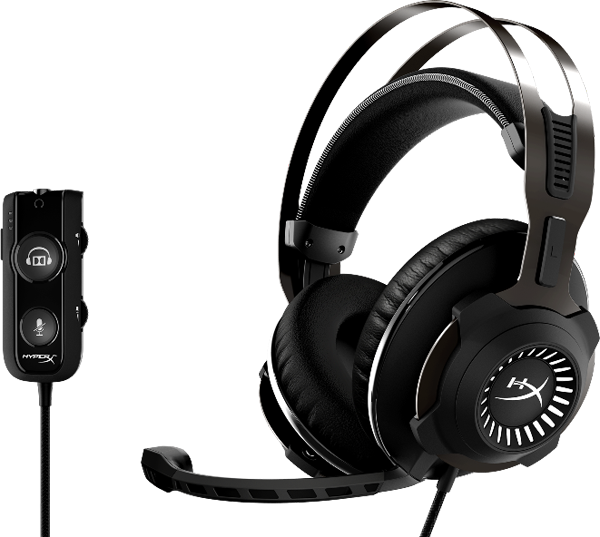 HyperX has unveiled a gaming headset to go along with its new range of gaming keyboards and mice, called the Cloud Revolver S.

Unlike most gaming headsets – which have ‘conventional’ 7.1 surround sound – the Cloud Revolver S has a special USB dongle that would supplement your audio experience with immersive Dolby 7.1 Surround Sound at a push of a button, without the need for additional software.

The wide soundstage and Dolby Surround Sound qualities of the Cloud Revolver S should theoretically mean that you’ll be able to hear your opponents creeping up from behind you in first-person shooters like Overwatch. You can then alert your teammates of incoming enemies through its noise-canceling microphone.

Wearing the Cloud Revolver S throughout your all-night gaming sessions shouldn’t cause you any discomfort, as its HyperX Signature Memory Foam and wider headband design will ensure that it rests on your head snugly, but not too tightly.