CES 2017: GoPro has plans to re-launch the Karma drone

CES 2017: GoPro has plans to re-launch the Karma drone 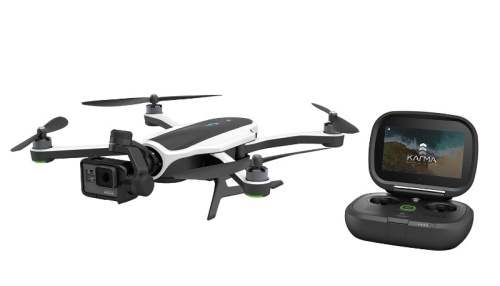 Close to two months after recalling the Karma drone, GoPro announced at CES 2017 that the drone would be back on retail shelves this year. However, GoPro does not have a specific date for the re-launch yet.

The Karma drone was recalled less than a month after a small number of users reported incidents of power failure during operation. GoPro states that it is completing the testing and will have more details to share in early next month.

GoPro embarked on a company-wide restructuring plan in December 2016 to reduce operating expenses and improve efficiency. It had to cut 15-percent of the workforce and closed its entertainment division.