These notebooks are designed to deliver incredible performance and responsiveness, immersive 4K entertainment, and longer battery life. Both new notebook series come with up to 7th-generation Intel Core i7-7700HQ processor and pack either the NVIDIA GeForce GTX 1060 or 1050 Ti graphics card. 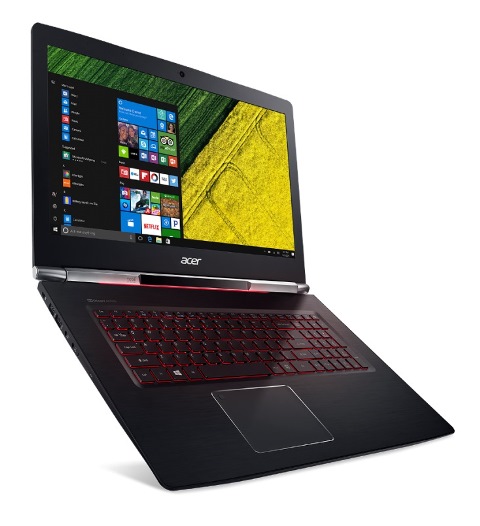 The Aspire V Nitro comes in 17 and 15-inch versions, but the Aspire V 17 Nitro Black Edition is available with an optional integrated Tobii eye-tracking module to enhance productivity and responsiveness during use.

Ideal for users seeking high-quality entertainment on a notebook, you can deck the V Nitro with up to a GeForce GTX 1060 graphics card with 6GB of dedicated GDDR5 VRAM and 16GB of DDR4 system memory that's can be further expanded to 32GB using two soDIMM modules.

The notebooks also come with NVMe PCIe Gen 3 or SATA SSD, and 2TB of HDD storage, but only the V Nitro Black Edition has a built-in fingerprint reader. 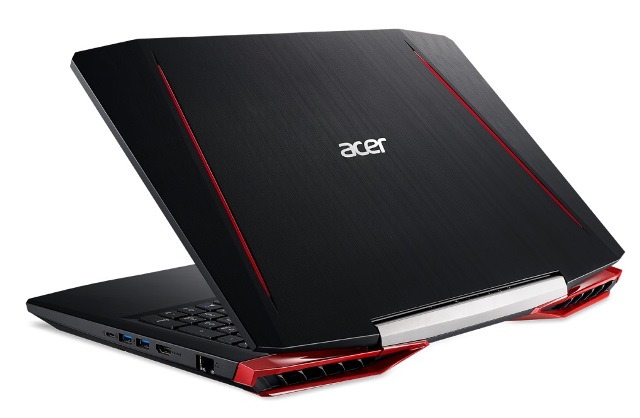 The VX notebook also features large cooling vents and an edgy red chassis, along with an iron red backlit keyboard. 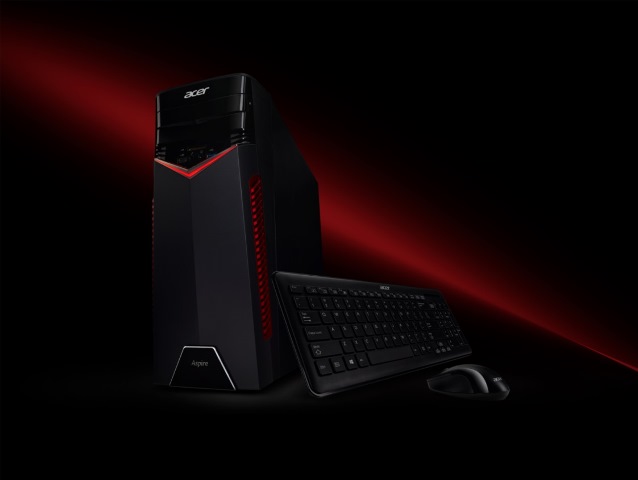 The Aspire GX series desktop PC is VR-ready and is equipped with up to 7th-gen Intel Core processors, up to 64GB of DDR4 RAM, and up to NVIDIA GeForce GTX 1070 graphics. It also offers plenty of storage: up to 3TB HDD and 256GB SSD.